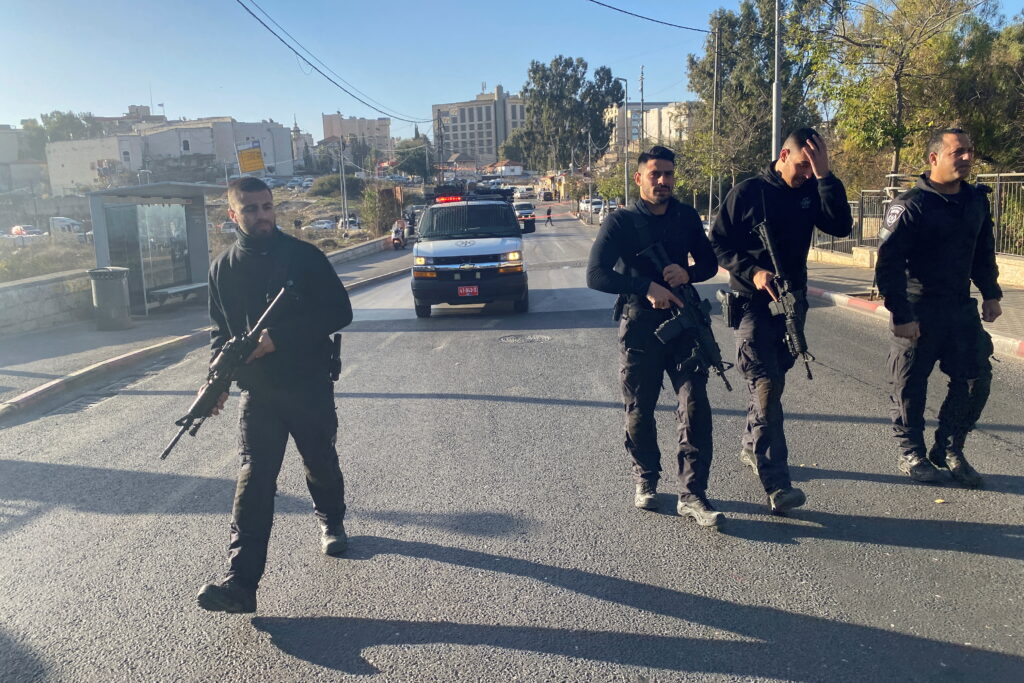 Government prosecutors are set to indict a 14-year-old Palestinian girl for stabbing a 26-year-old Jewish woman last December 8 near the kever of Shimon HaTzaddik while walking her children to school in the Shimon HaTzaddik (Sheikh Jarrah) neighborhood of Jerusalem.

The prosecutors want the young suspect to stand trial because the initial police investigation showed she planned to morning attack on Mrs. Moriah Cohen.

The police said the suspect followed her target for several minutes before stabbing her in the back in the neighborhood, where they both live.

The local police added the mother was immediately brought to the Hadassah Mount Scopus Medical Center after the stabbing incident was released the same day.

Moreover, the police revealed the suspect fled the scene and hid out in her school, where she swapped clothes with a friend.

The friend is also set to be indicted.

The children of the victim are not harmed by the suspect who hurriedly escaped after the stabbing incident.

In a follow-up operation policemen arrested the suspect an hour after she committed her crime.