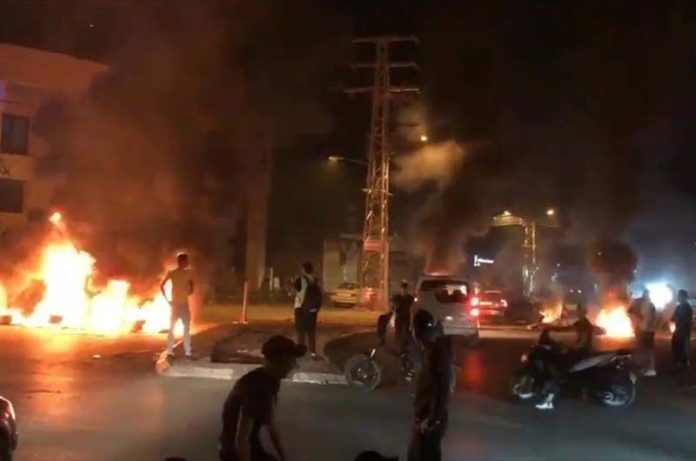 A 21-year-old Palestinian terrorist who opened fire on a group of Israeli soldiers conducting an arrest raid in the Samaria city of Shechem early Thursday is shot dead by his supposed victims.

The Israeli military said they were conducting an operation to arrest a wanted suspect when Palestinian armed men suddenly began firing at them.

Acting in self-defense, the military returned fire killing one of the terrorists in the process.

The incident is just part of the series of Palestinian terrorist attacks in recent weeks.