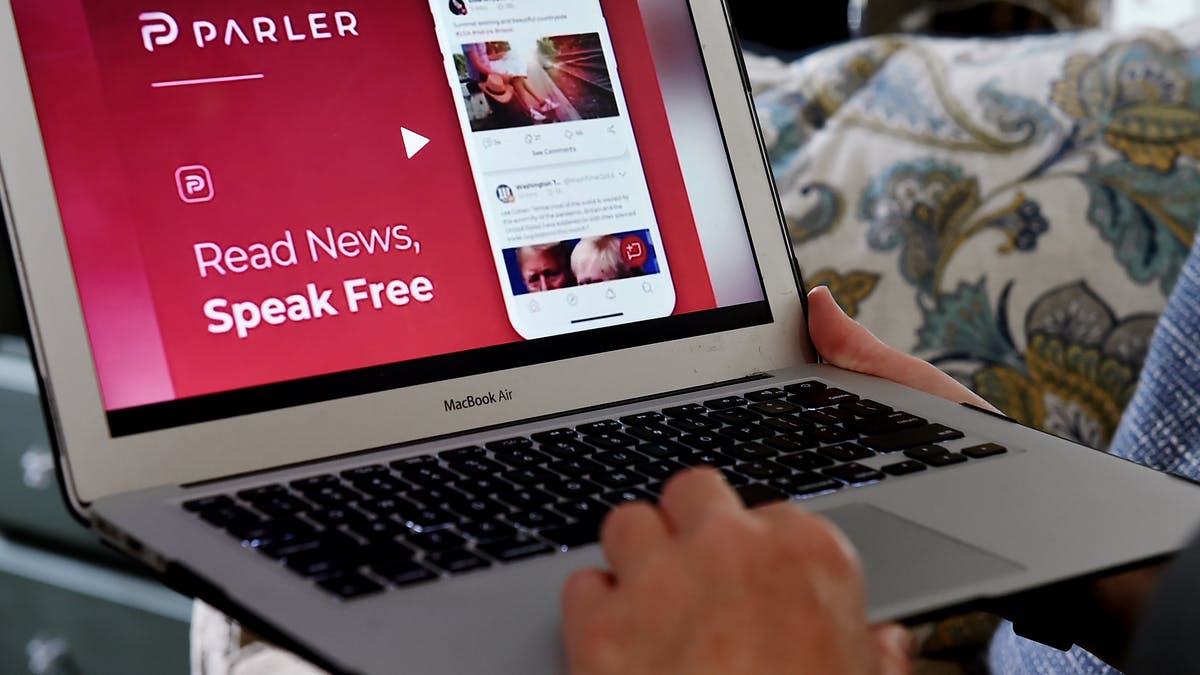 After being taken down by Amazon Web Services last Sunday, in the wake of the US Capitol riot, the Parler website went back online yesterday but is still unavailable for download on both the Apple App Store and Google Play.

The website for Parler, the conservative-friendly social media platform, went back online on Sunday, with a message from Parler CEO John Matze who wrote a note on the website, saying the platform would be restored after challenges were resolved.

Addressing “lovers and haters”, Matze wrote, “Hello world, is this thing on?” “Now seems like the right time to remind you all — both lovers and haters — why we started this platform. We believe privacy is paramount and free speech essential, especially on social media. Our aim has always been to provide a nonpartisan public square where individuals can enjoy and exercise their rights to both.”

AWS had cut off Parler’s access to its servers because of its failure to police the threats of violence that proliferated on the platform ahead of last week’s pro-President Trump siege on the US Capitol.

“By silencing Parler, AWS silences the millions of Parler users who do not feel their free speech is protected by Twitter or other social media apps,” the suit read. “What is more, by pulling the plug on Parler but leaving Twitter alone despite identical conduct by users on both sites, AWS reveals that its expressed reasons for suspending Parler’s account are but pretext.”

In response to the lawsuit, Amazon’s web hosting unit said it had been warning Parler since mid-November about content that “threatens the public safety, such as by inciting and planning the rape, torture, and assassination of named public officials and private citizens.”

“This case is not about suppressing speech or stifling viewpoints,” AWS said in the Tuesday filing. “It is not about a conspiracy to restrain trade. Instead, this case is about Parler’s demonstrated unwillingness and inability to remove from the servers of Amazon Web Services … content that threatens public safety.”