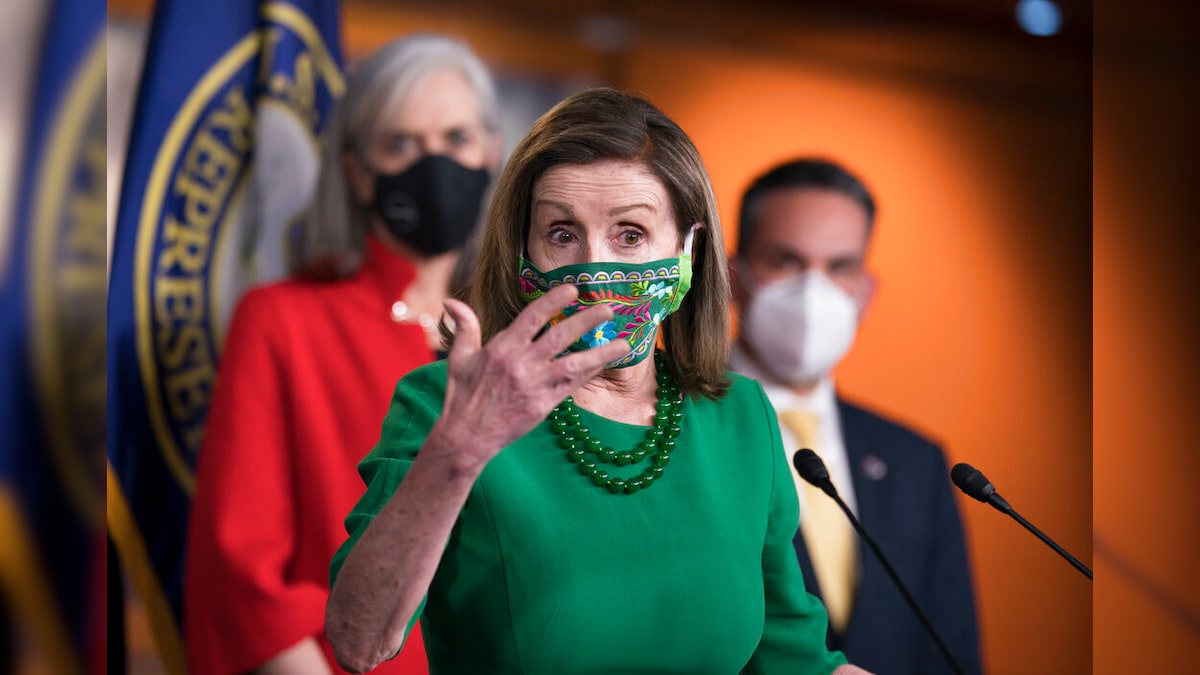 On Sunday, House Speaker Nancy Pelosi said the sexual harassment allegations against New York Gov. Andrew Cuomo is “credible.” Calling for an independent probe into the accusations of harassment by two former female employees, Pelosi also demanded that their side of the story be heard, without bias.

The California representative on Sunday, said, “The women who have come forward with serious and credible charges against Governor Cuomo deserve to be heard and to be treated with dignity,” Pelosi said in a statement. “The independent investigation must have due process and respect for everyone involved.”

Cuomo finally agreed to an independent investigation on Sunday evening after several New York lawmakers, including Rep. Alexandria Ocasio-Cortez (D-Bronx/Queens), had stressed the importance of an unbiased investigation. “Lindsey Boylan and Charlotte Bennett’s detailed accounts of sexual harassment by Gov. Cuomo are extremely serious and painful to read,” wrote AOC. “There must be an independent investigation — not one led by an individual selected by the Governor, but by the office of the Attorney General.”

Sen. Kirsten Gillibrand (D-NY) also weighed in on the matter saying, “These allegations are serious and deeply concerning. As requested by Attorney General James, the matter should be referred to her office so that she can conduct a transparent, independent and thorough investigation with subpoena power.”

“As I previously stated, all allegations of harassment must be taken seriously. A truly independent investigation is warranted,” said Assembly Speaker Carl Heastie, a fellow Dem. Senate Leader Andrea Stewart-Cousins stated: “The continued allegations are deeply disturbing and concerning. The behavior described has no place in the workplace. A truly independent investigation must begin immediately. ”

Rep. Elise Stefanik (R-Glens Falls), who has called for Cuomo to resign over the Boylan allegations, said Saturday evening that “Gov. Cuomo is a criminal sexual predator and he must immediately resign.”

“I was one of the first and one of the only elected officials to call on the governor to resign on Dec 14th. Today, it’s time for other New York State leaders to grow a spine,” she said.