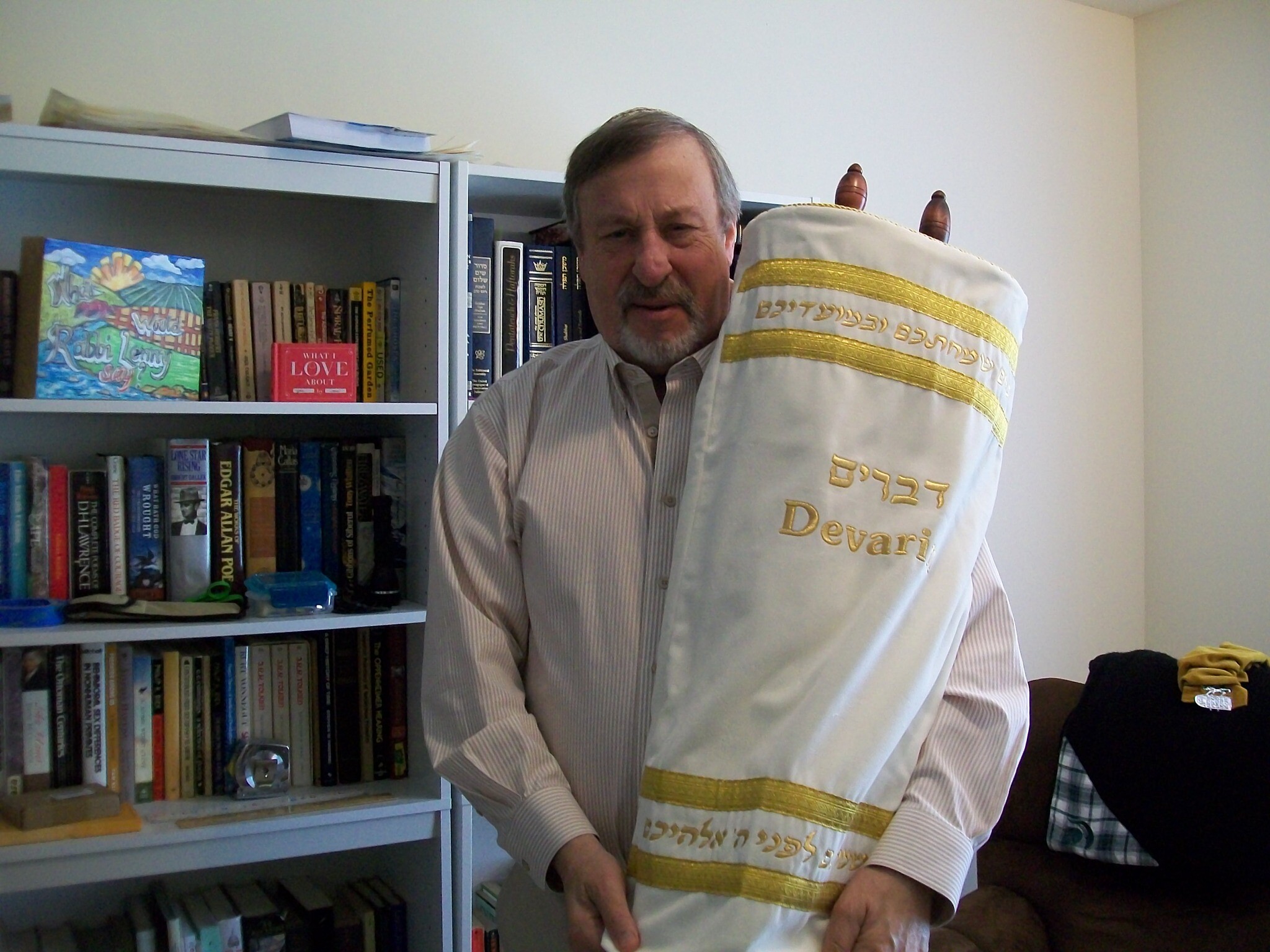 Pennsylvania Rabbi Produces The First Sefer Torah For The Visually Impaired, In Braille

Pennsylvanian Rabbi Sarko, who became visually impaired as a result of type 2 diabetes took up the noble task of curating the first-ever Sefer Torah for the visually impaired to read. Although Rabbi Sarko retained 80% vision in one eye and can still read, his disability gave him sympathy for those who cannot.

As reported by The Post-Gazette, Sarko said, “I kind of have a foot in both worlds, both those who struggle with vision issues and the sighted. Being that and a rabbi, it put me in a rather different position than most people might ever find themselves in,” he said, due to the importance of reading to a rabbi’s job. Not being able to read was a potential horror story. As a rabbi, not to be able to have access to books was very scary to me.”

Soon after Sarko discovered that a Sefer Torah had never been written in Hebrew braille, he spent three years creating one. Describing the tedious journey, Sarko mentioned that had to develop a technique that would meet Judaism’s stringent requirements for accurate copying of the text, which do not allow for any errors.

Sarko’s next mission is to take up the mass production and distribution of his creation, as he believes there are over 300,000 blind or visually impaired Jews in the US who are deprived of reading the Sefer Torah due to the unavailability of such material.