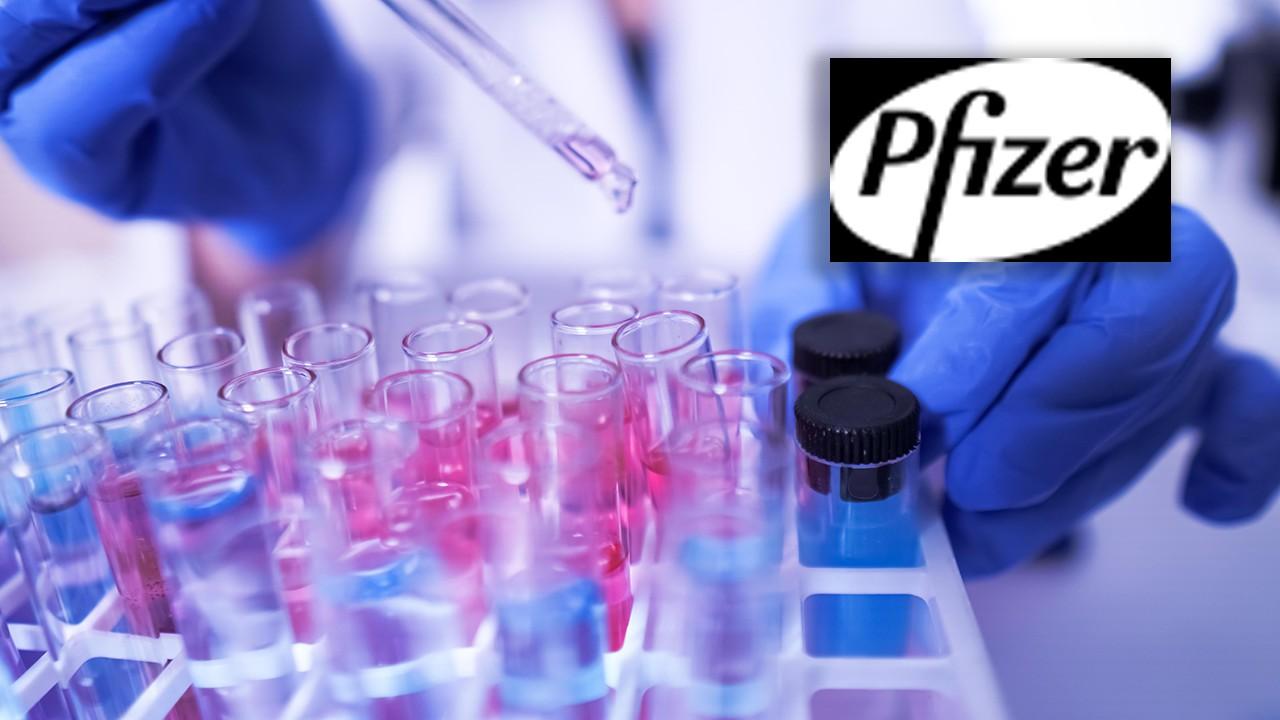 One among the most promising Covid-19 vaccines, running alongside AstraZeneca’s shot, Pfizer has revealed that its candidate vaccine is looking safe, and the company expects to have data next month on how well it is protecting people against the coronavirus. Expanding the trial to 44,000 people, the makers claim that the prospective jab is showing immense potential.

In a session with journalists on Tuesday, Pfizer CEO Albert Bourla claimed he is intentionally revealing more information about the COVID-19 candidate vaccine because he wants the process to be open and transparent. “Transparency is a must, particularly given this situation and the politicization of the vaccine,” he said whilst answering questions posed by reporters.

The company had said on Saturday that it was expanding its trial from 30,000 to 44,000 people to include teenagers, ages 16-18, as well as people with diseases and co-morbidities such as HIV, and hepatitis A, B, or C. In Tuesday’s conference with the media, Bourla said the expansion took place because the vaccine appeared to be extremely safe, and the trial could be expanded without delaying the timeline for completion. A final report on the safety and effectiveness of the vaccine should be ready for regulators to review next month.

In data released Tuesday, the company showed that participants – both younger people and senior citizens – complained of only minor side effects, such as headaches and sore arms. The data included about 6,000 people; some who received the active vaccine and other the placebo. It is also stated that the company, which is developing its vaccine, called BNT162, in collaboration with German vaccine developer BioNTech, does not know which participant got which.

There likely have been some serious health issues during the trial, but the safety panel has “concluded that none are vaccine-related,” said Kathrin Jansen, Pfizer senior vice president and head of vaccine research and development. She further added that the larger numbers should also allow the company to look more closely at subgroups of participants, such as those with underlying health conditions like HIV, and those who had the virus when they received the vaccine.

The vaccine must be at least 50% effective, protecting on average at least half the people who take it for it to secure federal approval and be given to the public. Pfizer is currently manufacturing BNT162  in three plants in the U.S. – in Kalamazoo, Michigan, St. Louis, Missouri, and Andover, Massachusetts, as well as in Germany and Belgium.