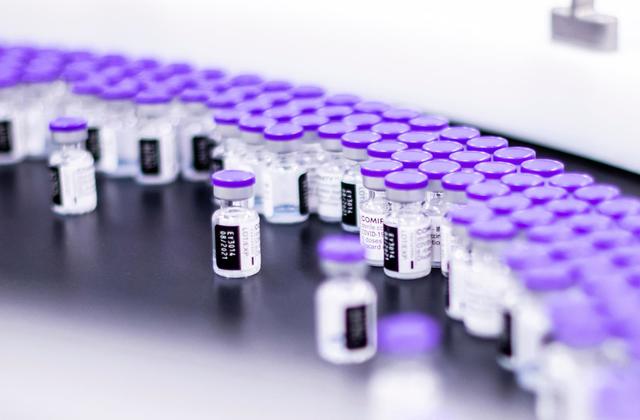 Seeing as fully vaccinated people are still contracting the Delta variant, pharma giant Pfizer is now intending to get a third shot of its COVID-19 vaccine ‘OKayed’ by authorities, so as to boost immunities against new variants.

On Thursday, the company announced that it would soon be seeking US authorization for another shot within 12 months, which could dramatically boost immunity and maybe help ward off the latest virus mutant. Pfizer’s Dr. Mikael Dolsten told The Associated Press that early data from the company’s booster study suggests people’s antibody levels jump five- to 10-fold after a third dose, compared to their second dose months earlier.

In August, Pfizer plans to ask the Food and Drug Administration for emergency authorization of a third dose, said Dolsten, further pointing out to the data from Britain and Israel showing the Pfizer vaccine “neutralizes the delta variant very well.” The assumption, he said, is that when antibodies drop low enough, the delta virus eventually could cause a mild infection before the immune system kicks back in.

As it stands, even if the third dose is okayed, public health authorities would have to decide if they’re really needed, especially since millions of people have no protection. “The vaccines were designed to keep us out of the hospital and continue to do so despite the more contagious delta variant. Giving another dose would be a huge effort while we are at the moment striving to get people the first dose,” said Dr. William Schaffner, a vaccine expert at Vanderbilt University Medical Center.