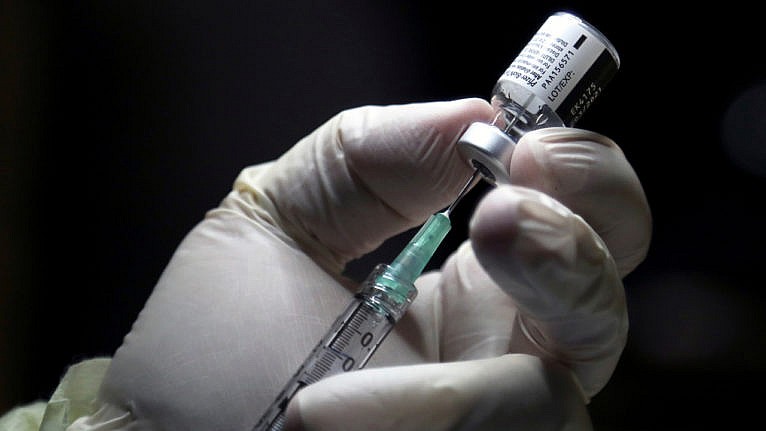 On Wednesday, the  US Food and Drug Administration confirmed that some of the vials containing the Pfizer vaccine may be overfilled and advised health professionals to use every full dose possible “given the public health emergency.” Aptly calling it a ‘Hanukkah Miracle’, people on social media promptly referred to the mythological Jewish incident, where a small jug of olive oil, which should only have been enough to light the Temple Menorah for one night, lasted for eight nights.

On Wednesday, the New York Times reported that in some cases nurses were able to extract seven full doses from each of the Pfizer vaccine bottles, which are meant to contain enough medicine for just five doses. This gave hope that the limited supply of vaccines could be stretched to even more people, amidst rising cases and the overall havoc the coronavirus has wreaked.

While the FDA encouraged medical professionals to give as many full doses as possible, the agency said it is communicating with Pfizer about the issue, but advised health officials not to pool doses from multiple vials. Until now, Pfizer has so far manufactured enough vaccines for about 12.5 million people, and the first doses have started being administered to healthcare workers and nursing home residents, this week onwards.

The additional medicine was first discovered as reports of some pharmacists disposing of the leftover vaccine, started making rounds. As per the agency rules, the extra dosage from a vial isn’t to be interlaced with dosage from another vial, which is why the excess was being thrown by pharmacists, fearing to violate agency rules.

Meanwhile, the US is on the lookout to obtain more vaccines from Pfizer, with an aim to acquire at least 100 million more doses. US officials said Wednesday they’re actively negotiating for additional purchases of Pfizer’s vaccine after passing up a chance to lock in a contract this summer since it was still unclear how well the shots would work. Commenting on the matter, Pfizer CEO Albert Bourla told CNN that the pharma giant is “working very collaboratively” with the government to deliver additional vaccines through President Trump’s revolutionary ‘Operation Warp Speed’ which was crucial in the development as well as the rolling out of the vaccine.