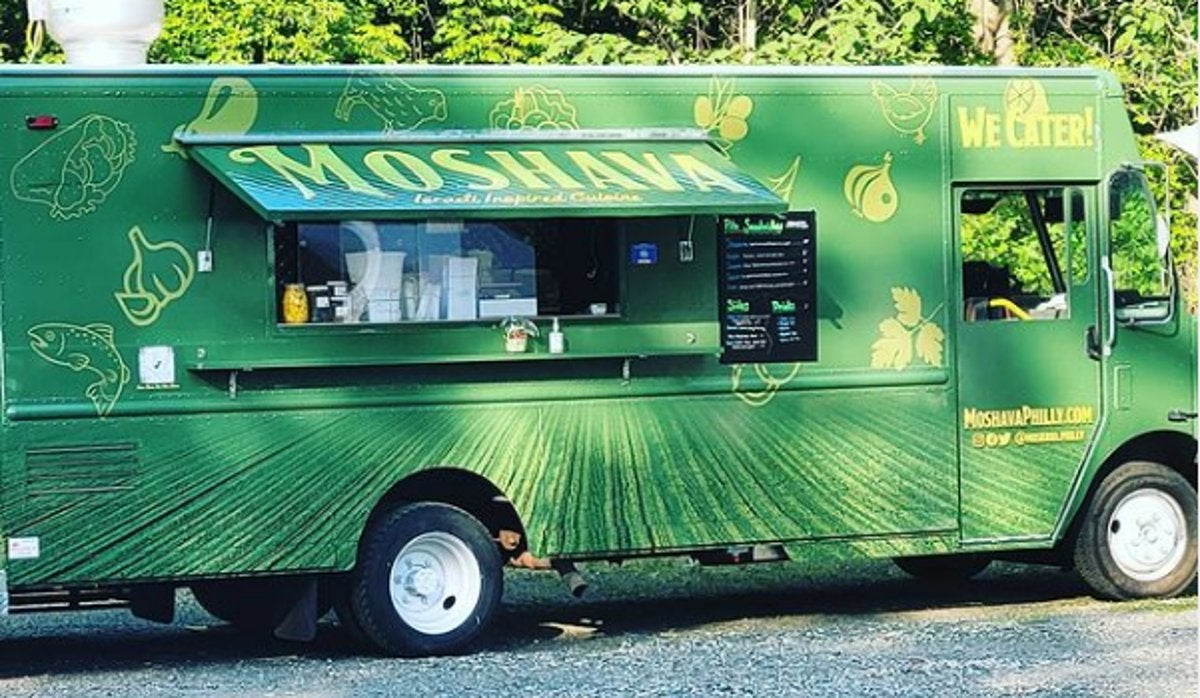 Citing “the concerns of the community that we love and serve”, a festival hosted in honor of immigrant chefs in Philadelphia rejected the entry of an Israeli food truck, and ended up facing a whopping backlash.

Eat Up The Borders- the organization that hosted the Festival titled “A Taste of Home,”, rejected the entry of Moshava, the month-old food truck and catering company, citing “the concerns of the community that we love and serve.”

This antisemitic rhetoric was slammed by thousands who replied to this injustice, asking for a logical explanation for this kind of hate. After facing 4,200 critical comments questioning the organizers, Eat Up The Borders took its Instagram account offline early Sunday morning.

Attempting to diffuse the situation despite facing an antisemitic bias, Moshava wrote, “We didn’t share this with the intention to cancel or boycott anyone. The way we got canceled was terribly mishandled no doubt, but the point was to bring a positive and constructive dialog [sic] to the table not more hate and violence.”

The festival decided to cut Moshava out of the lineup after it got negative responses earlier, one of which included, “I’m absolutely disgusted by the cultural appropriation of Palestinian food in this event. I will definitely not be attending and telling all my friends the same.”

In response to many of these comments, Eat Up The Borders succumbed and let Moshava go.