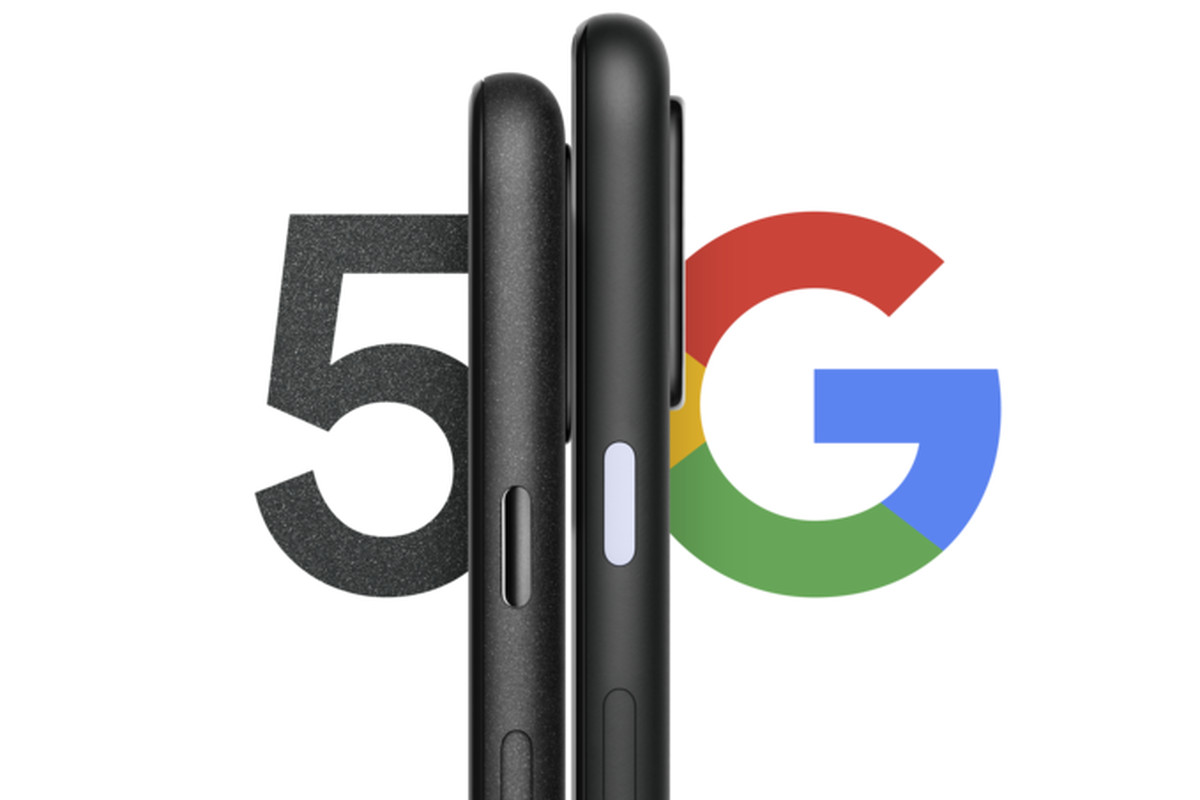 Pixel 4A 5G Leak: An Accidental Sneak Peek into the Phone’s Design

A blunder on their part, but a surprise on ours, UK retailer John Lewis accidentally posted images of Google’s Pixel 4A 5G a little early, giving tech geeks a detailed look at the new mid-range phone’s design. Featuring a dual-camera and headphone jack, this mid-range model will be priced at $499 and is rumored to come out this fall, mostly on the 30th of September.

The images, first spotted by 9to5Google, show a 5G logo in the phone’s status bar and a rear camera layout that is somewhat different when compared to the Pixel 4A. The images confirm several of the Pixel 4A 5G specs that leaked on Wednesday, including a second rear camera and the headphone jack that carries over from the Pixel 4A. The display will measure in at 6.2-inches and the 4a 5G will have an OLED panel that is the same 2340 x 1080 resolution as both the smaller Pixel 4a and the Pixel 5.  Furthermore, the Snapdragon 765G is set to be paired with 6GB of RAM.

The pictures also reveal the rumored polycarbonate body in black, will mostly be in the same matte finish as found on the Pixel 4a. It also retains a thicker bottom bezel, just like the 4a, and is expected to come with a 3,800mAh battery that only charges via 18W USB-C fast charging. As reported by the Verge, based on the leaks, the one area the Pixel 4A 5G could beat out both the 4A and the 5 is in screen size. Although it has the same 2340 x 1080 resolution as both the Pixel 5 and the 4A, it’s bigger than both of them at 6.2 inches. It reportedly only has a 60Hz refresh rate though, while the Pixel 5 is expected to have a 90Hz display.

This being said, the device looks absolutely similar to the Pixel 4A, with a hole-punch notch cutout for its selfie camera on the top-left of the screen and a rear-mounted fingerprint sensor.

Scheduled to be launched by Google during their September 30th event, the phone will be priced at an estimated $499.