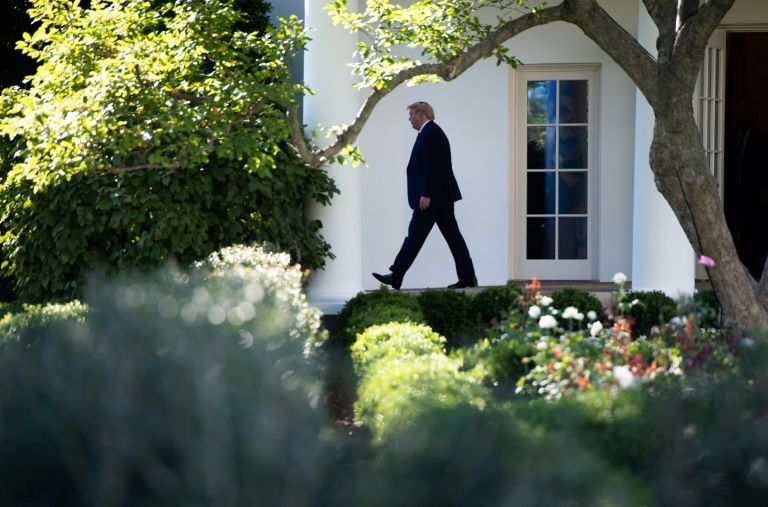 Poisoned Letter Addressed to President Trump Reads ‘Give Up’

A woman of Candian-French origin who was recently arrested by law enforcement officials in Buffalo, New York under the suspicion of sending a ricin-filled envelope to the White House was due to appear before a federal court on Tuesday.

Officially charging Pascale Cecile Veronique Ferrier, 53, with making threats against the president of the United States on Tuesday, the Department of Justice has scheduled an identity and cause hearing on September 28. For the time being, Ferrier has been returned to the US Marshals. The identity hearing has been requested by the federal defender, so as to let the court determine that she is the person who has been named in the arrest warrant and complaint.

A letter containing the highly potent poison ricin was intercepted at the White House last week. Addressed to President Trump, court documents have stated that Ferrier wrote, “I made a ‘special gift’ for you to make a decision. This gift is in this letter. If it doesn’t work, I’ll find a better recipe for another poison, or I might use my gun when I’ll be able to come. Enjoy! FREE REBEL SPIRIT.”

The poison can cause nausea, vomiting, and internal bleeding of the stomach and intestines, followed by failure of the liver, spleen, and kidneys, and death by the collapse of the circulatory system.

So far, no links to political or terrorist groups have been found by Canadian and American officials, but the woman, when arrested, was in possession of a knife and gun, according to sources. Ferrier was briefly jailed in the Lone Star State in 2019, and the letters were addressed to authorities involved in the case.

Sending a set of seven letters in all, it is suspected that Ferrier is also the mastermind behind sending the police department in Mission, Texas, a suspicious letter within the last week.