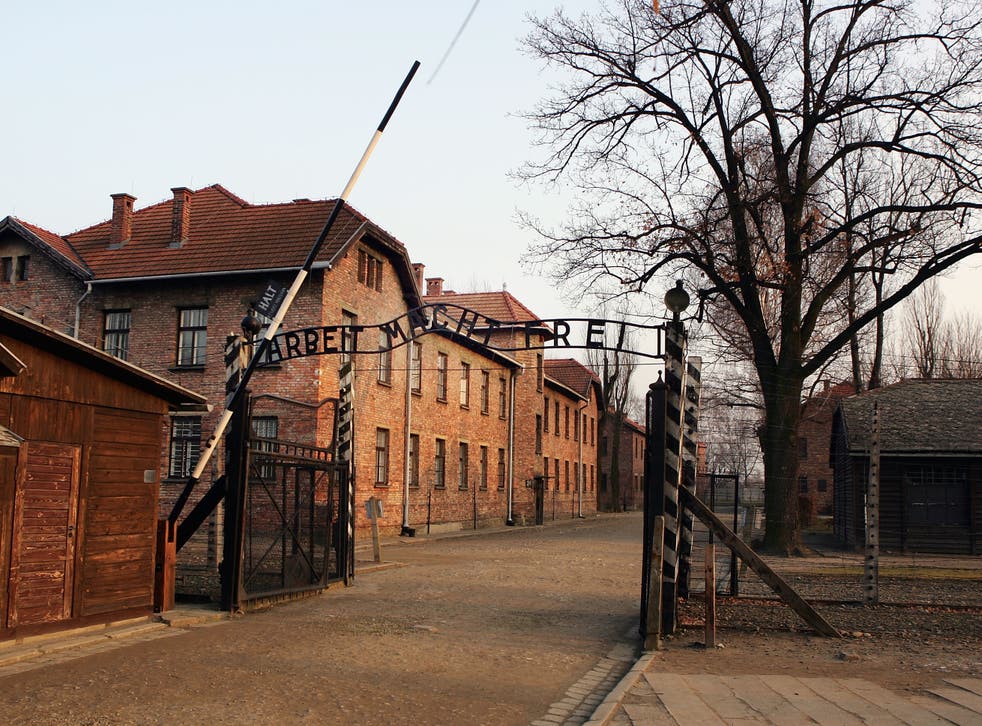 Police are currently investigating a series of graffiti scrawled over multiple buildings at the Auschwitz-Birkenau Museum, which used to be a former Nazi German death camp.

Written in both English and German, the graffiti is yet to be determined as antisemitic, as the case has been forwarded to court experts. Police said they were seeking the person or people responsible for vandalizing a historic object, a crime that carries a prison sentence of up to eight years.

If the vandalism is declared antisemitic, the perpetrators could face hate crime charges punishable by up to three years in prison. Officials from the museum and Israel’s Yad Vashem Holocaust memorial condemned the vandalism considering the fact that 1.1 million people who are believed to have died at Auschwitz-Birkenau, which Nazi Germans operated in occupied Poland during 1940-1945.

Yad Vashem Chairman Dani Dayan said in a statement, “This incident, at such a major and significant site of the atrocities of the Holocaust, constitutes an attack not only on the memory of the victims but also on the survivors and any person with a conscience. It is also yet another painful reminder that more must be done to raise awareness about the Holocaust and to educate the public and the younger generation regarding the dangers of antisemitism and Holocaust denial and distortion.”