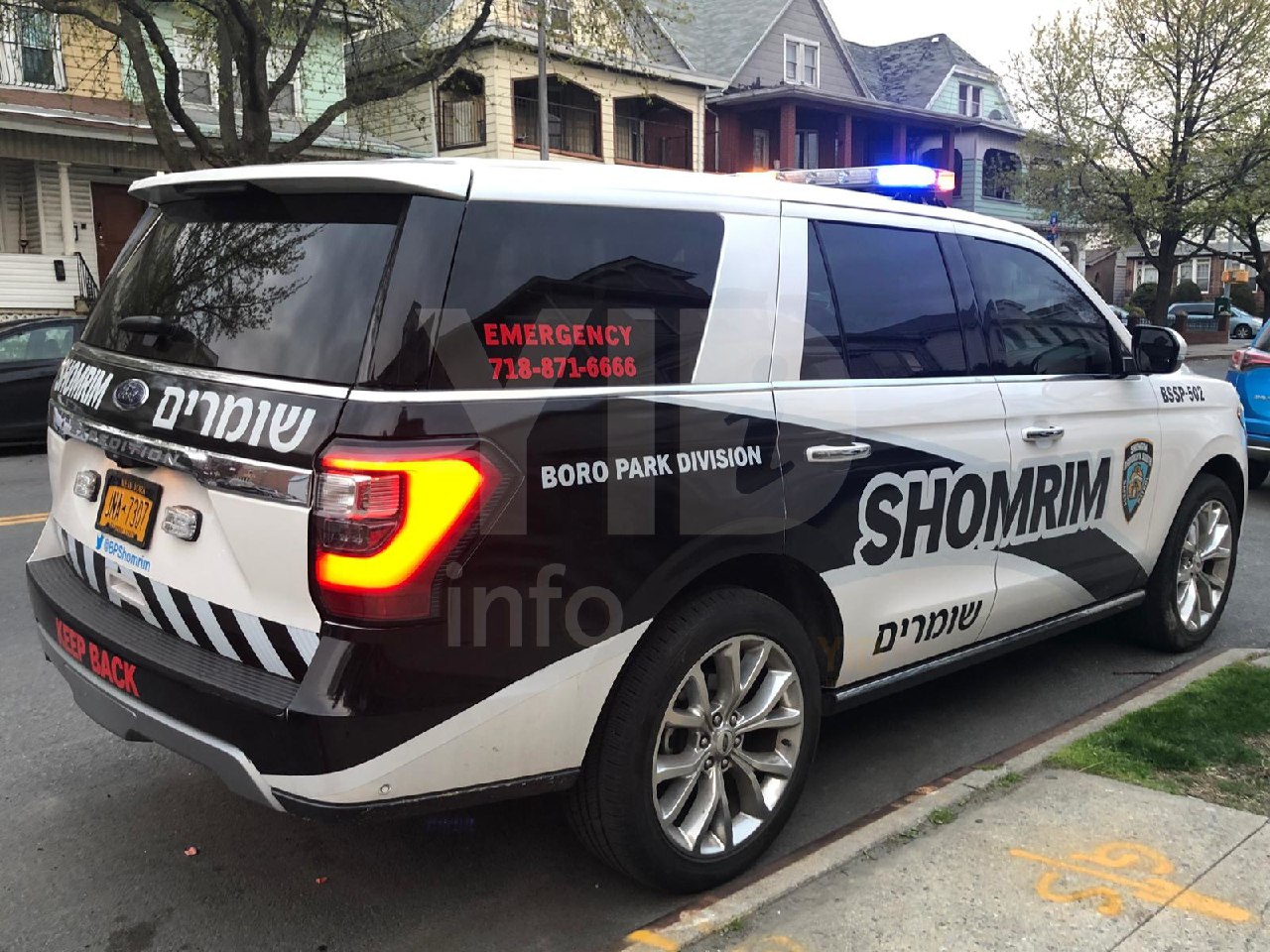 Police searching for man who robbed a Jewish boy, 6 of his scooter in Brooklyn

The NYPD and Boro Park Shomrim are searching for an unidentified male suspect who robbed a four-year-old Jewish boy and his younger sibling of their scooter at 3528 12th Ave. in Borough Park, Brooklyn 7:20 p.m. Wednesday.

Based on the initial police investigation, the Jewish siblings were riding their scooter when the suspect approached them and asked “Where is your mommy?”.
At that instance, the suspect also proceeded to push the victims and took away their scooter.

Luckily the victims were not harmed in the robbery incident.

The victims immediately reported the matter to their parents, who also responded by calling the police.

A thorough investigation of the incident and manhunt of the suspect is now ongoing.