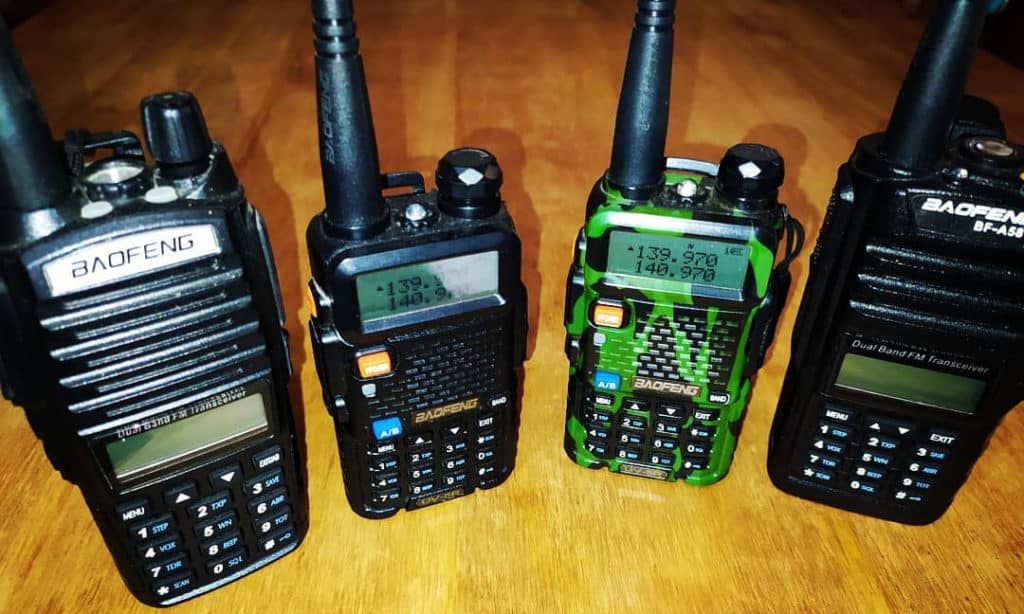 The local police in Sullivan Country have issued a stern warning to punish parents and guardians of children who will be caught interfering with emergency police radio frequencies.

The Sheriff’s department issued the warning after they heard reports of some children interfering with Sullivan County Emergency Radio Frequencies using illegal radios.

Sullivan County Sheriff Mike Schiff revealed they are conducting a deeper investigation on this report since such an act could result in accidents and death, “This type of activity could result in someone’s death”, Schiff said.

“We are working with community leaders as well as State and Federal Authorities to track down the individuals making these transmissions,” Schiff added.

Schiff said they are now scouring the Monticello area to determine who are the children responsible for this illegal interference of emergency radio frequencies.

He said parents and guardians who have children owning illegal radios should immediately confiscate them before policemen will show up at their doors.

It was learned that some years back owning a radio is very hard since it is very expensive costing in the range of $1000 – $2000 per radio.

However today, due to products coming from China radio has become cheaper for as low as $30 and many children can afford to buy them.

Interfering with the frequency of emergency radio is an offence and could affect the communication with an emergency dispatcher especially if the situation is a matter between life and death.