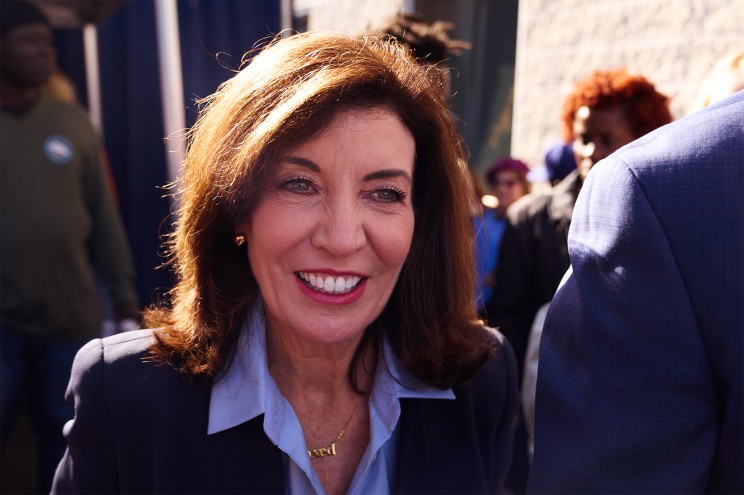 A number of political observers said Queens, New York could be the one who will decide on the next governor of New York.

The observers said due to the importance of Queens, incumbent Kathy Hochul and challenger Letitia James put extra attention to the voters of this borough.

They said huge support from working- and middle-class voters in the New York City borough could spell victory for either Hochul or James in the Democratic primary race for governor.

Queens Borough President Donovan Richards said their place would take a spotlight in the gubernatorial race.

Sources said there are three major regions in Queens: the more gentrified socialist left-progressive and immigrant communities in the western portion of the borough close to the East River and Manhattan and represented by Rep. Alexandria Ocasio-Cortez; more white, Jewish, and East Asian residents in central Queens, and predominantly African-American and south Asian residents in south Queens who are the power base of Congressman and Queens Democratic leader Gregory Meeks and Borough President Richards.

The observers said in order to win, James, who also has close ties to the Working Families Party, needs to fuse a coalition that includes the borough and rest of New York City’s young, lefty progressives and Hispanic and Asian immigrant voters.

They added that she also needs black and white moderate voters in Queens and other parts of the city and state to counter Hochul’s expected strength in her upstate base and the suburbs.

Hochul for her part can take Queens since she Hope Knight, who headed the Greater Jamaica Development, as the new state economic director, drawing praise from the Queens borough president.