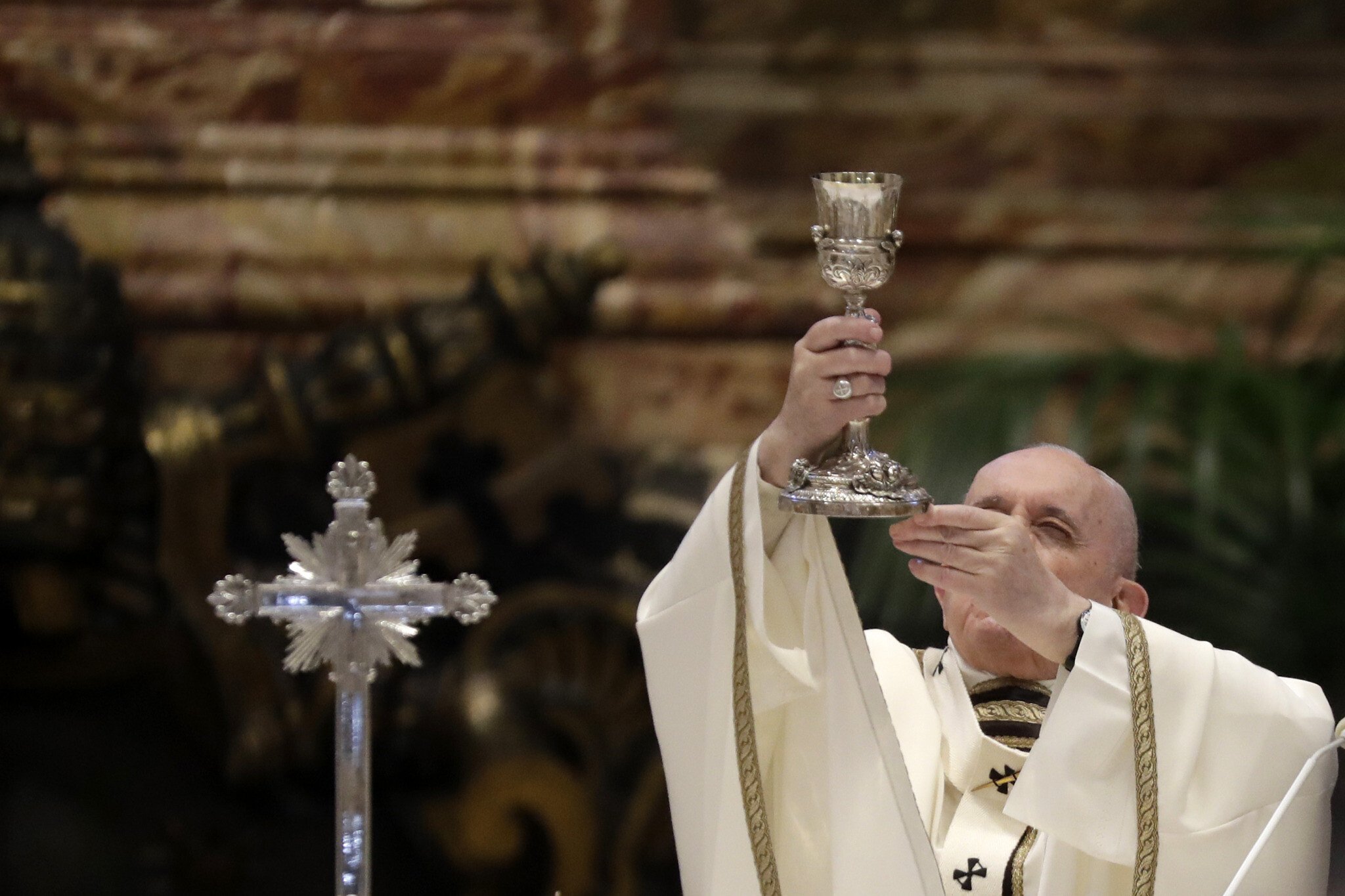 In being sensitive towards the interests of the global Jewish community, Pope Francis of Vatican restricted the use of the Latin Mass, a form of the liturgy favored by traditionalist Catholics that calls for the conversion of the Jews and that until 2008 included a reference to Jewish “blindness.”

Reversing his predecessor’s decision to make it easier to use the latin mass, Pope Francis, on Friday, decided to repudiate the earlier relaxation and curb the use of the mass.

As it stands, Pope Benedict XVI in 2007 made it easier to use the Latin Mass, which was a cause for concern for the global Jewish diaspora. At the time of that declaration, Jewish groups expressed concern because the Latin Mass recited on Good Friday included a “prayer for the Jews” that called for their conversion to Christianity and referred to the Jews’ “blindness.”

Jewish groups feared that Benedict’s decision signified a retreat from the Second Vatican Council, or Vatican II, which declared in a 1965 document known as “Nostra Aetate” that the Jews were not guilty of killing Jesus, and condemned antisemitism. Accusations that the Jews killed Jesus have long motivated antisemitic attacks. In 2008, Benedict reaffirmed his commitment to Nostra Aetate and omitted the word “blindness” from the Good Friday prayer.

In a letter announcing his new ruling, the Pope said it was a step “in defense of the unity of the Body of Christ.” He suggested that those who favored the old Latin Mass had been exploiting the rite as a way to “reinforce the divergences, and encourage disagreements that injure the Church.”