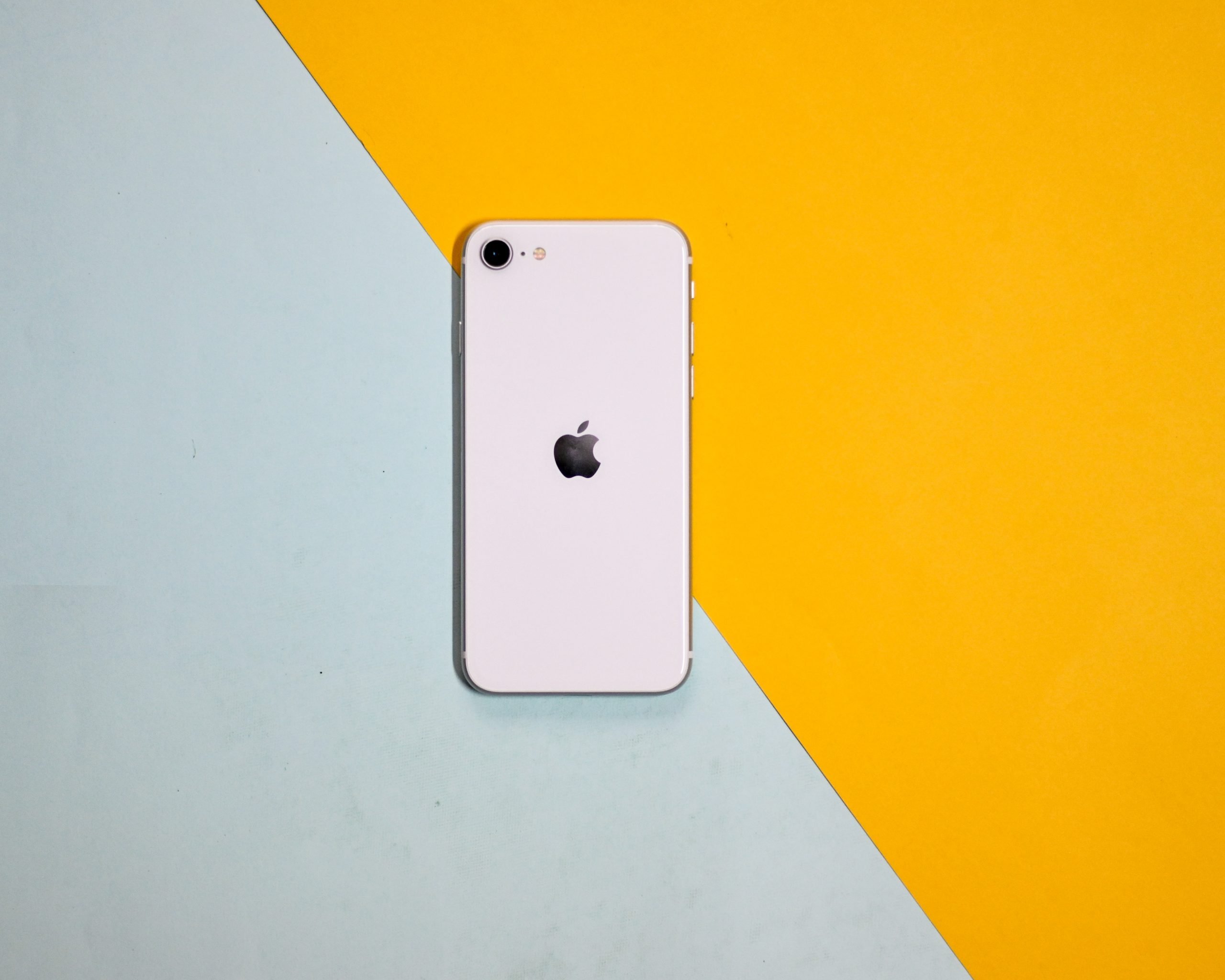 Popular Analyst Suggests Next Apple Phones Will Have No Mini Version, To Sport 48 Megapixel Camera

Ming-chi Kuo is a name that is popular when it comes to Apple rumors, leaks, and insider news. This time, the popular Apple analyst has suggested something major. The upcoming iPhone, which according to Kuo will sport only the pro or bigger sized versions, will use a larger 48-megapixel sensor for the primary camera. Separately, the analyst suggests that 2023 iPhones may start to use Face ID sensors under the screen as a way to get rid of the notch.

Suggesting that the sensor will be considerably larger, even compared to the existing Android devices, it might allegedly be a 1/1.3-inch sensor with a pixel size of 1.25µm, according to Kuo. That’s smaller than the 1.7µm pixels in the iPhone 12 Pro Max, but Kuo says that the equivalent pixel size will be more like 2.5µm when the sensor is used for 12-megapixel images. Kuo also expects the higher-resolution sensor to enable 8K videos.

In addition to this analysis, Kuo has also said, as reported by Verge, that the 2022 iPhone lineup is going to see a reduction in screen size options and that there won’t be a 5.4-inch mini anymore, and Apple will stick to the 6.1-inch and 6.7-inch displays on other models.

The reason for this analysis is that, reportedly, the mini has not sold to Apple’s expectations, with the company said to have overestimated demand and cut production orders. It was reported at the beginning of the year, that Apple was cutting production of the iPhone 12 mini in the first half, with planned production of the smallest iPhone 12 model reduced by 70 percent or more. The 2021 lineup, however, is expected to keep the same screen sizes.

Subsequently, Kuo has also claimed that the iPhone will begin to use an under-display Face ID system in 2023. Kuo has previously claimed that Apple will replace the Face ID notch with a hole-punch camera in some models from next year and that 2023 will also see under-display fingerprint scanners come to the iPhone.

As it stands, Kuo hasn’t had a 100% track record in suggesting accurate changes that Apple usually takes up, but has, however, hit the right mark in several instances. Let’s see which ones of these pan out later this year, during the potential Fall event that Apple usually hosts.