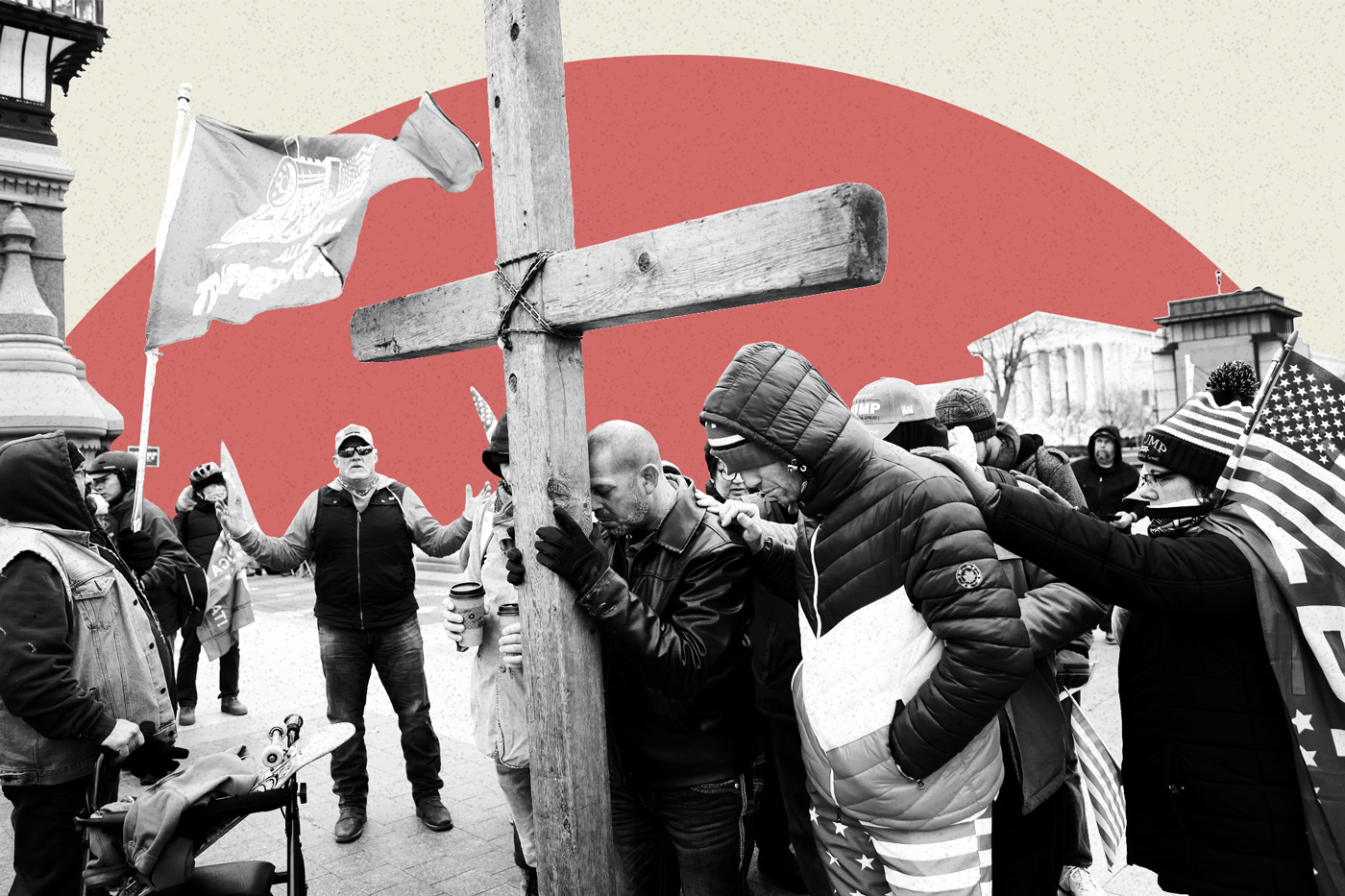 Popular QAnon Antisemite Turns Out To Be Evangelical Christian From Florida

Known to be a vocal antisemite going by the name of GhostEzra on Telegram, a Florida man was identified to be an evangelical Christian who was spewing hate against Jews to a wide group of audiences.

With over 300,000 followers on Telegram, the QAanon Antisemite is known for posting “explicit Nazi propaganda, including outright Holocaust denial and a slew of conspiracy theories that often range from obliquely to explicitly antisemitic,” according to Logically, an organization that tracks disinformation online and uncovered his identity.

As per Logically’s investigation, GhostEzra is a pseudonym for Robert Smart, an evangelical Christian man who lives in Florida. According to Logically, the man has posted is a 12-hour film that claims Jews created communism in order to dominate the world, and his Telegram channel is an active neo-nazi chat room.

Not just limiting his hate to Telegram, Smart also left a one-star review of an Orthodox synagogue in Boca Raton, writing, “Not nice.” His presence on Google and Yelp using the same pseudonym helped Logically track him down, especially since Telegram is an encrypted software.