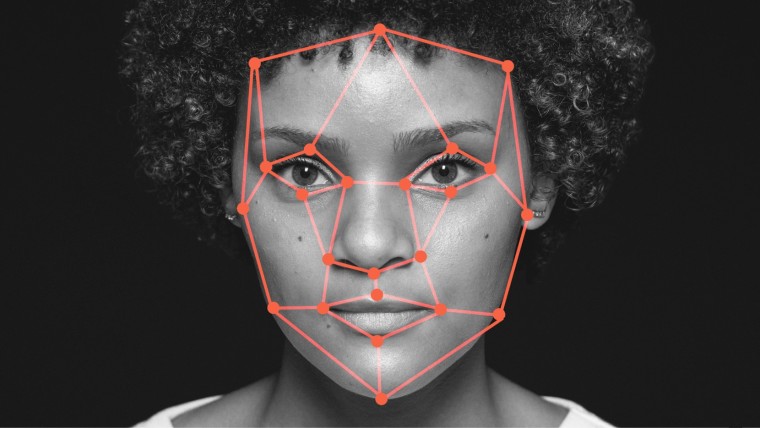 A revolutionary law passed in Portland has become one of the most stringent bans against facial recognition in the entire country. In its most recent hearing, the Portland City Council has blocked both- the public and private use of the technology.

Known to be the toughest and most strict ban on facial recognition in the US, the Portland City Council has established two ordinances with regard to the new ban. The first ordinance prohibits public use of facial recognition and is now in effect. The city bureaus are given a strict timeline to complete an assessment of their facial recognition usage within 90 days. The second ordinance prohibiting private use of the technology is to come into effect on January 1st, 2021. A penalty of up to $1,000 a day can be claimed if anyone is found violating the law.

While other cities including Boston, San Francisco, and Oakland have also passed laws barring public institutions from using facial recognition, Portland is the first to prohibit private use. The ban was reported to have passed unanimously, according to the Verge, CNET, CNN, and OneZero.

Portland Mayor Ted Wheeler spoke during the hearing on Wednesday, saying, “Portlanders should never be in fear of having their right of privacy be exploited by either their government or by a private institution,” as reported by OneZero.

It was claimed during the hearing that the ban was imperative, especially since the facial recognition software has been found to have age, race, and ethnic biases, leading to questions about civil liberties and misidentification of individuals by law enforcement.

Speaking at the Council hearing, Commissioner Jo Ann Hardesty said, “I believe what we’re passing is model legislation that the rest of the country will be emulated as soon as we have completed our work here. This is really about making sure that we are prioritizing our most vulnerable community members and community members of color.

As reported by OneZero, Amazon spent $24,000 lobbying Portland’s city council commissioners against the ban. The company’s been under fire for selling its ‘Rekognition’ software to police departments, and only recently agreed to a temporary one-year moratorium on providing police with the technology.

According to the new law private and public entities including banks, convenience stores, doctor’s offices, entertainment venues, hotels and Airbnb rentals, public transit stations, cab-hailing services, and restaurants are places where the usage of the technology is now prohibited by the law. The only exemptions to the law include churches, private residences, and private clubs.

Individuals, either working for the government or in the private sector, are allowed to use the technology to unlock their smart devices, tag people, or use face filters on social media websites.