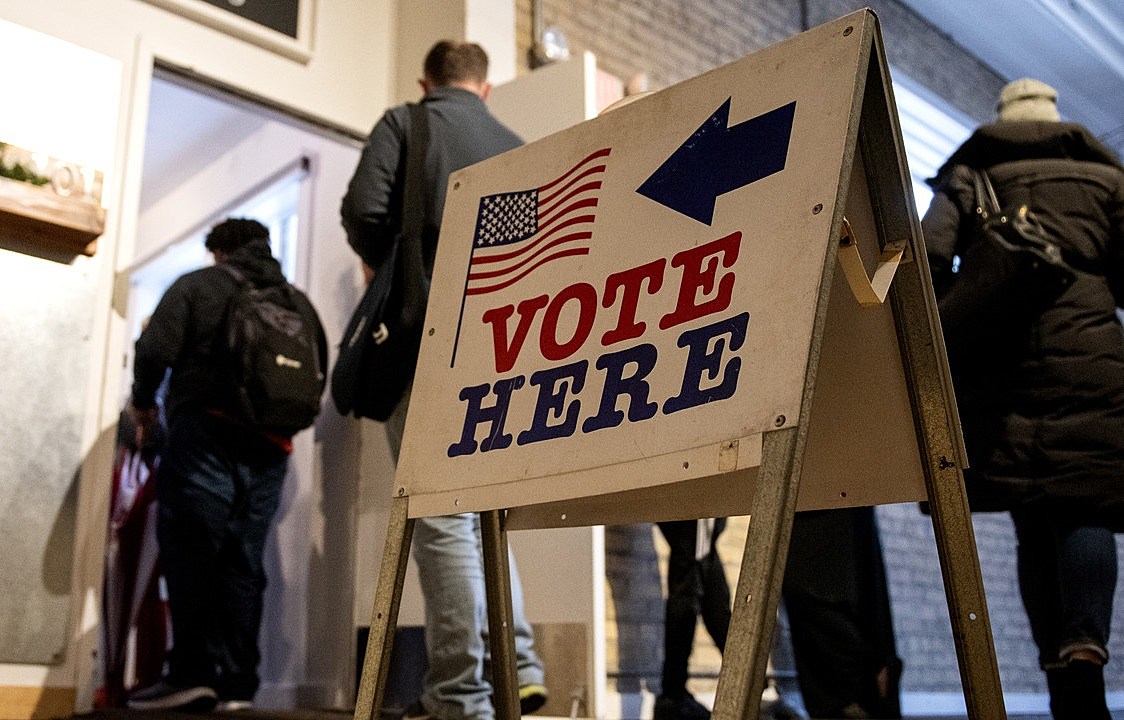 Residents of Portland, Maine voted in favor of a ban on the use of Facial Recognition, by police and city agencies. Private-sector use of this technology is not affected by the new move.

People in the city voted in favor of passing a new measure that strengthens Portland’s existing ban on the use of facial recognition technology by law enforcement agencies and public officials. City councilors originally agreed on a ban back in August with the understanding that the voter referendum would replace their ordinance if it passes. The previous preliminary ban has been replaced with a stronger measure, which cannot be revoked for at least the next five years.

According to the new measures, heavy penalties will be levied on those who violate the policy. The new law entitles private citizens to a minimum of $1,000 in civil fees if they are surveilled in violation of the ordinance. Apart from fines, the rule will also require the city to suppress illegally obtained evidence, and violating the ordinance will now be grounds for a city official’s suspension or termination.

A league of different states and cities have also previously passed similar laws, with Oregon’s rule that has been deemed as the strictest municipal ban on facial recognition in the country — one that prohibits even private businesses from deploying the technology in public spaces. Before that, Boston, San Francisco, and Oakland also prohibited its use, though their rules only apply to public officials.

As described by Leaps Mag, “like biological or nuclear weapons, facial recognition poses such a profound threat to the future of humanity and our basic rights that any potential benefits are far outweighed by the inevitable harms. The use of computer algorithms to analyze massive databases of footage and photographs could render human privacy extinct. It’s a world where nearly everything we do, everywhere we go, everyone, we associate with, and everything we buy — or look at and even think of buying — is recorded and can be tracked and analyzed at a mass scale for unimaginably awful purposes.”