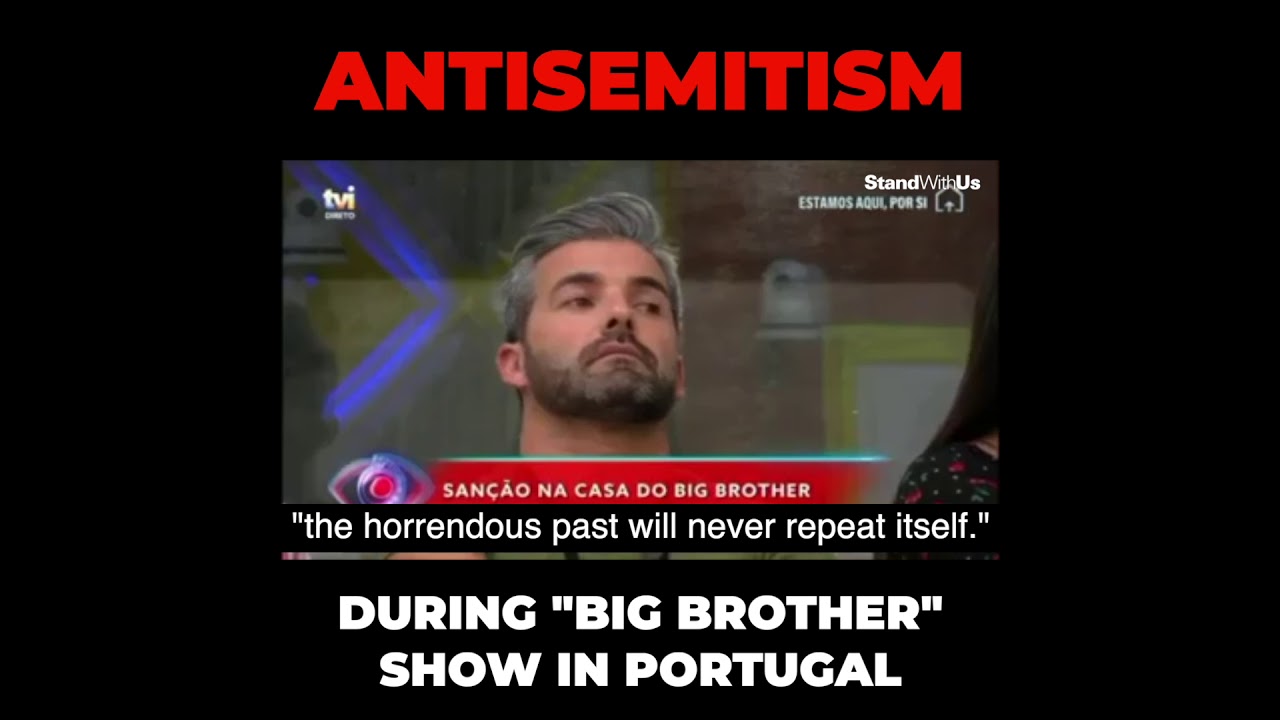 A former leader who partook in the Portuguese revolution of 1974 has been harshly criticized for his highly insensitive anti-semitic tweets regarding the COVID vaccine. This development comes just days after another bias incident in Portugal wherein a contestant on television repeatedly threw Nazi Salutes on camera.

Rodrigo Sousa Castro, the former leader, tweeted on Feb. 7 that “the Jews, as they dominate global finance, they bought and have all the vaccines they wanted. It’s a kind of historical revenge. And I won’t say more until the Zionist bulldogs jump.” (zionist is a term that most often is used as a negative connotation for a supporter of Zionism; a person who believes in the development and protection of a Jewish nation in what is now Israel.)

In response, the Israel embassy in Portugal tweeted, according to an online translation: “As a proud Zionist bulldog, I can promise that If Israel develops a cure for COVID-19, Colonel Sousa e Castro will have access to it if needed.”

This incident came just days after another anti-semitic display on live television in Portugal, wherein a star of the popular “Big Brother Portugal” TV series was seen walking around the house performing Nazi salutes. In video clips online, other house members (amid laughter) can be seen calling on “Helder” to put his arm down—that “it was serious.”

In reaction to this, citing that Holocaust was “nothing to be made fun of” and even including a quote by Anne Frank, the producers kicked him off the show. Appreciating the producers for their swift and firm decision, Roz Rothstein, co-founder and CEO StandWithUs and a daughter of Holocaust survivors said, “we want to thank Big Brother Portugal for taking swift action against the participant after he performed the Nazi salute several times during a live airing of the show. Such an act undermines the millions of lives lost during the Holocaust. We appreciate the way in which the show turned this awful display into an educational opportunity for their viewers.”

Rothstein, speaking about both the cases, also added, “Both the anti-Semitic events that came from Portugal emphasize the importance of remaining vigilant and speaking out against anti-Semitism, whenever it appears. Such blatantly anti-Semitic remarks, such as using well-known tropes claiming Jews ‘dominate global finance’ and referring to Israelis as ‘Zionist bulldogs,’ are absolutely unacceptable. We condemn such hateful comments in the strongest possible terms.”