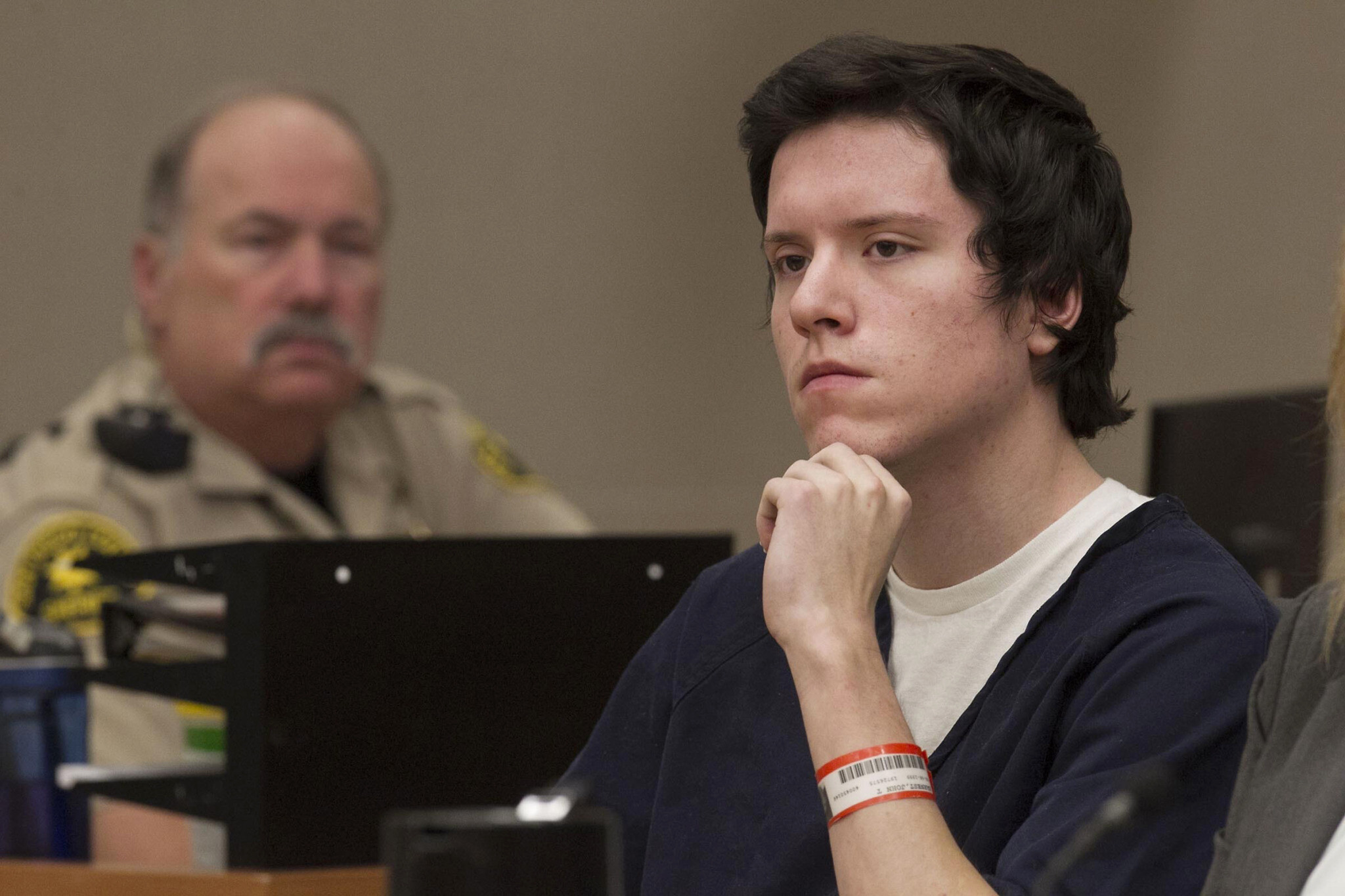 On Tuesday, 22-year-old white supremacist John T. Earnest was slapped with a second life sentence for the deadly Poway synagogue shooting, where he killed a woman and injured three others in a shooting at the Southern California synagogue in 2019.

Adding to the first life term he received three months ago, Earnest was given a second life sentence in order to send out a strong message to all antisemites across the US. US District Judge Anthony Battaglia said the federal and state life sentences would run one after the other instead of concurrently.

The Judge also refused from allowing Earnest to speak in the courtroom, saying he didn’t want to give a platform for his hate-filled speech. The judge also denied the defense attorney’s request to have Earnest stay in state prison.

As it stands, his conviction for murder and attempted murder at the synagogue and arson for an earlier fire at a nearby mosque brought a life sentence without parole, plus 137 years in prison.

The crazed perpetrator called a 911 dispatcher soon after the shooting which took place on the last day of Passover, to say he shot up the synagogue to save white people. “I’m defending our nation against the Jewish people, who are trying to destroy all white people,” he said. Earnest killed 60-year-old Lori Gilbert-Kaye, who was hit twice in the foyer, and wounded an 8-year-old girl, her uncle, and Rabbi Yisroel Goldstein, who was leading a service on the major Jewish holiday.