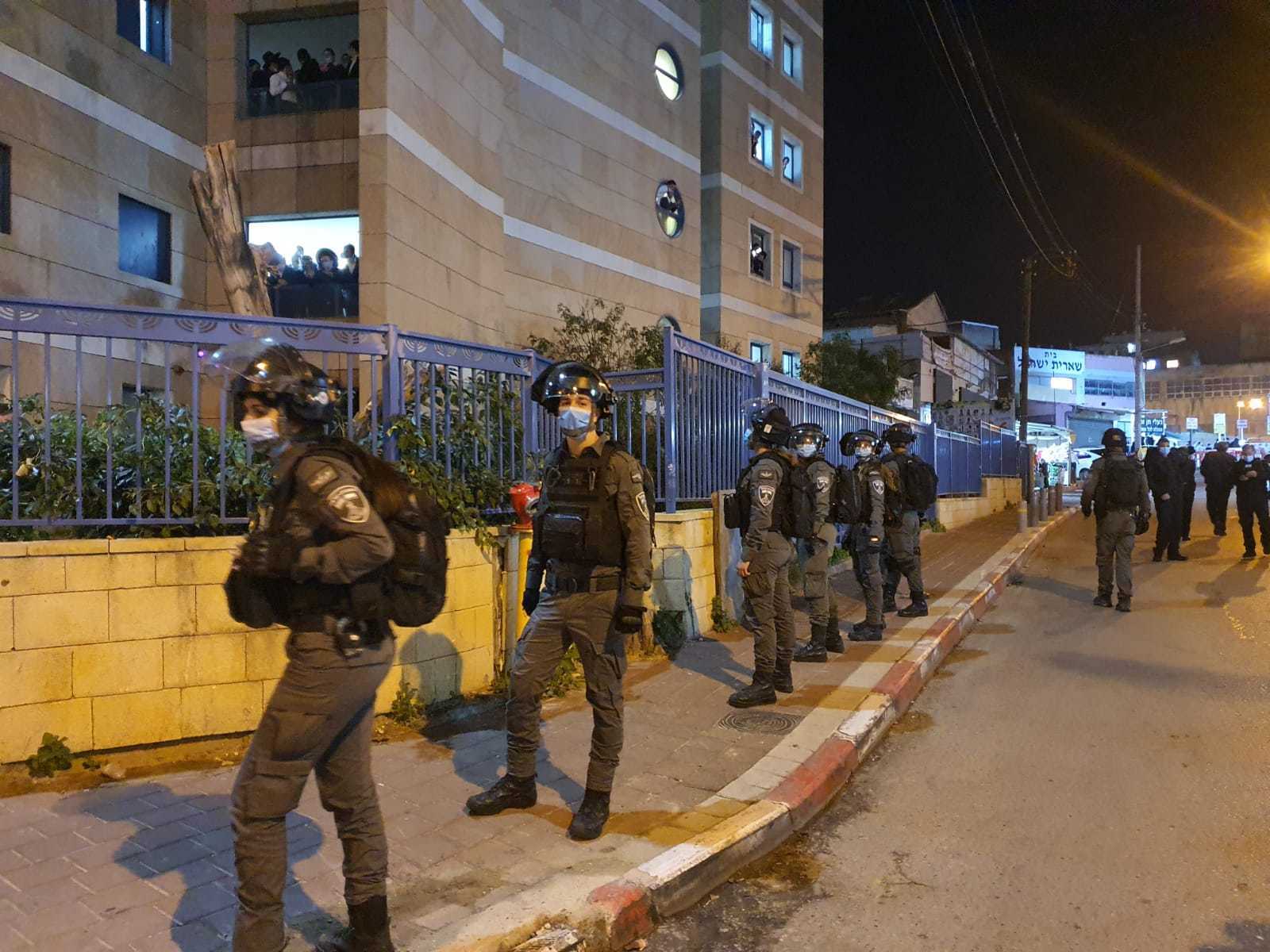 Preliminary investigation has pointed out that the Bnei Brak terrorist Dia Hamarsha entered Israel through a breach in the security fence in the northern Shomron, through which thousands of illegal workers enter Israel every day.

On Wednesday, Yossi Dagan, the head of the Shomron Regional Council, who has been warning senior members of the defense establishment about the breaches in the security fence for years, pointed out how easily the attack could have been thwarted if the issue was taken care of beforehand.

Local new reports claimed that the day after the attack, footage from security cameras near Hamarsha’s hometown of Ya’bad showed illegal Palestinian workers Wednesday morning continuing to enter Israel via breaches in the security fence.

“This terror attack could have been avoided,” said Dagan. “For years Israel has neglected the security fence and ignored the entrance of illegal workers into the country with the ‘humanitarian’ excuse, instead of conducting an organized entry for legal workers. Israel is turning a blind eye to an obvious and real threat.”

Communications Minister Yoaz Hendel said: “I demand that the security fence be enforced. The current situation allows free passage for Palestinians along the fence at different points that security forces are aware of.”

“This creates extensive criminal activity that for years has been causing suffering to local residents. It’s not a quick solution but we must make a decision, and invest a lot of money in it.”