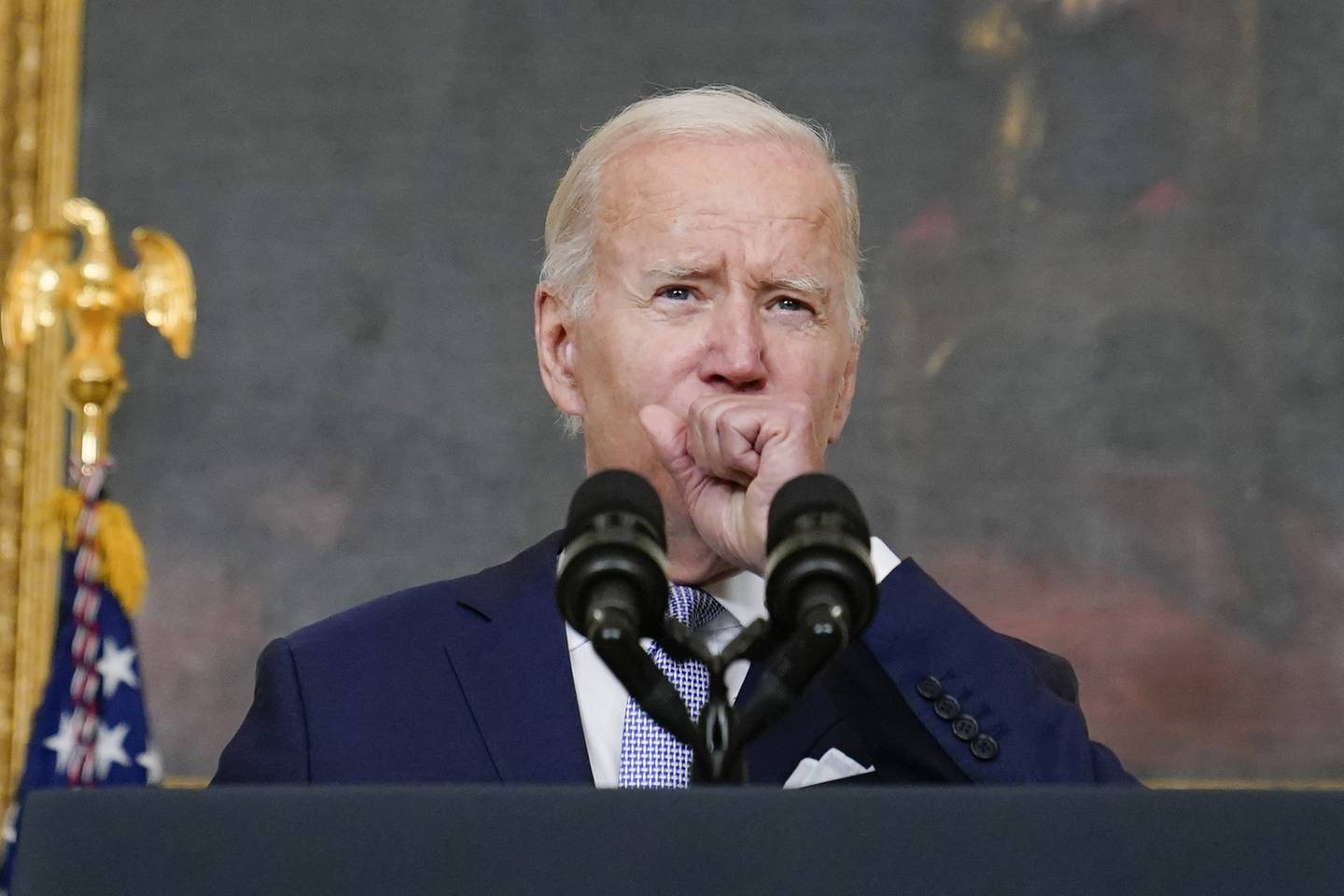 Biden’s doctor, Dr. Kevin O’Connor, considers the re-occurrence of COVID as a likely “rebound” case, a phenomenon that has been seen in a small number of patients treated with Pfizer’s Paxlovid medication.

In a memo, O’Connor wrote, “The President has experienced no reemergence of symptoms and continues to feel quite well.”

“This being the case, there is no reason to restart treatment at this time, but we will obviously continue close observation,” O’Connor added.

O’Connor said with the positive result via antigen, the president is set to undergo isolation again.

For his part, Biden admitted his medical condition in a tweet.

“This happens to a small minority of folks. I’ve got no symptoms, but I am going to isolate myself for the safety of everyone around me. I’m still at work and will be back on the road soon, “Biden added.

Recent studies have shown that between 1% and 5% of people who take Paxlovid experience rebound cases.

“Acknowledging the potential for so-called rebound COVID positivity observed in a small percentage of patients treated with Paxlovid, the President increased his testing cadence to protect people around him and to assure early detection of any return of viral replication,” O’Connor wrote further.