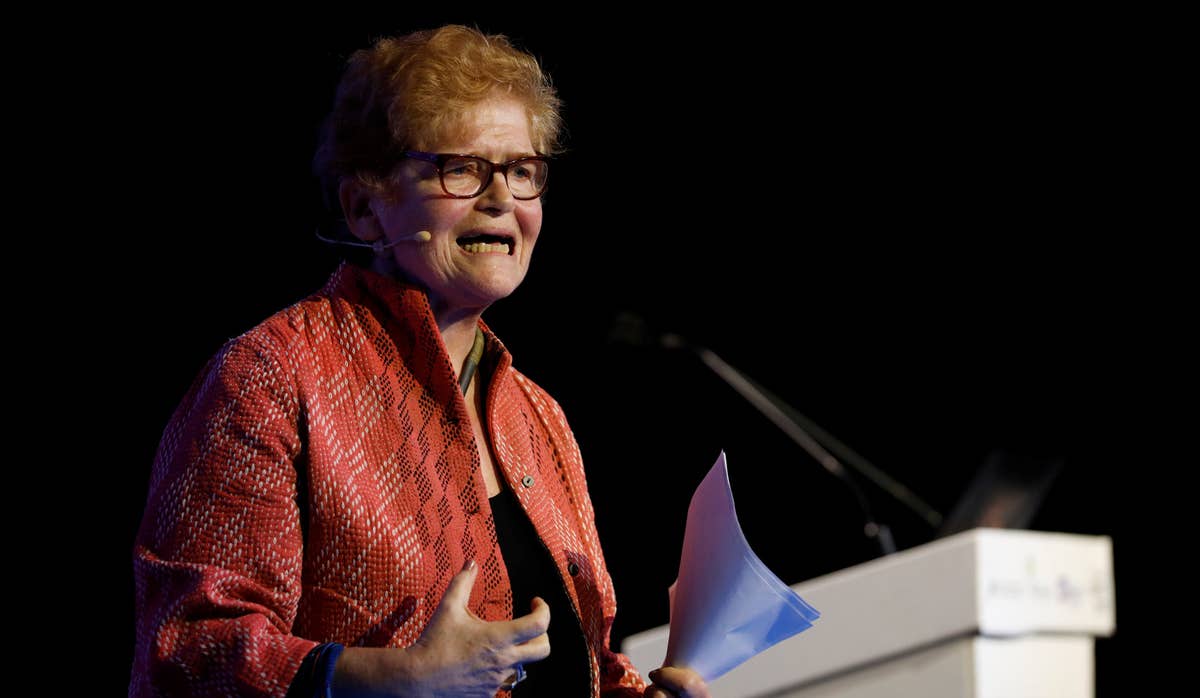 Amidst surmounting pressure from Jewish groups regarding the quick appointment of an antisemitism envoy at the State Department, President Biden has taken his pick with noted Holocaust Historian Deborah Lipstadt as his nominee.

Deborah Lipstadt, the Emory University Holocaust historian, is set to be the State Department’s antisemitism envoy upon nomination by President Joe Biden. Lipstadt, 74, has been for years a reliable consultant for the media and for legislators on Holocaust issues, particularly on how the genocide’s meaning should be understood in the 21st century.

She twice endorsed Barack Obama for president but has been on call for her expertise across the political spectrum. Lipstadt will be the first nominee who will need to be confirmed by the Senate since Congress first created the position in 2004. If Lipstadt is confirmed, she will be the fifth person in the position.

Amidst a surge in antisemitic assaults and incidents across the US, Jewish groups pressured the Department to appoint the envoy as soon as possible. Congress last year elevated the role to ambassador-level, granting the position more funding and easier access to the secretary of state and the president.