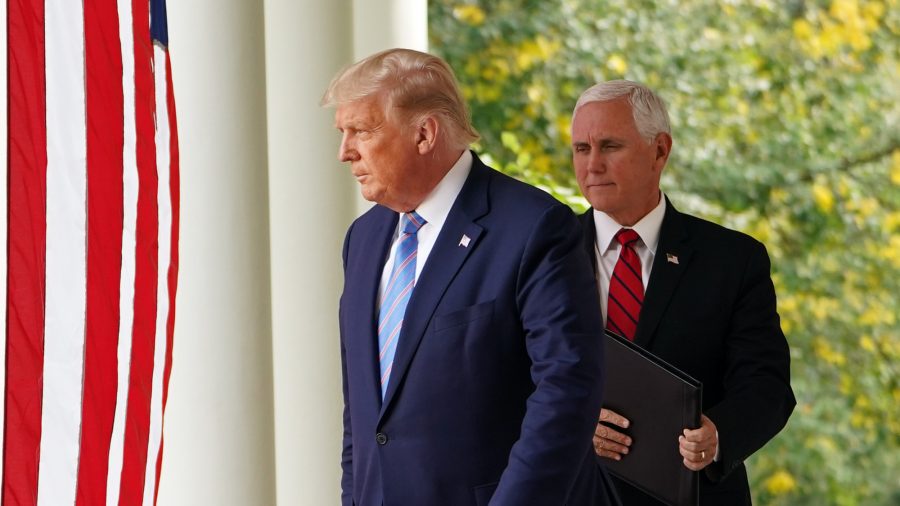 As schools across the country are set to re-open, with New York also opening school doors to in-house students today, President Trump announced on Monday, that around 150 million new COVID-19 rapid tests will be made available for the nation’s teachers and students.

Speaking at the Rose Garden at The White House, President Trump assured, “The support my administration is providing will allow every state to, on a very regular basis, test every teacher who needs it.” In the coming weeks, more than 150 million new swabs from Abbott Laboratories will be sent to vulnerable communities, nursing homes, and state governments, he said.

Divulging more information of the division of these deployed tests, the President said, “Here’s our plan: 50 million tests will go to protect the most vulnerable communities, which we’ve always promised to do, including 18 million for nursing homes, 15 million for assisted living facilities, 10 million for home health and hospice care agencies and nearly 1 million for historically black colleges and universities and also tribal nation colleges. Another 100 million rapid tests would be given to states and territories to reopen their economies and schools immediately and fast as they can.”

After some major kerfuffles over the past few weeks, coupled with a massive shortage of teaching staff, hundreds of thousands of city school children will finally enter classrooms in NYC for the first time in six months, with a slew of COVID-19 restrictions in place.

Today, the Department of Education will open buildings for kids in K-5 and K-8 schools who opted for a blended learning model that will have them alternate between remote and in-person classes.

To aid these, and many other schools towards getting back on their feet, the tests are to be shipped to governors this week, in order to ensure the safety of students and teachers during learning hours. Meanwhile, as it stands, more than 150 staffers at NYC schools have tested positive for the virus, making it all the more crucial to ensure regular testing.

The new tests do not require a machine to produce a result and can be performed through a self-swab, which was demonstrated in the Rose Garden by Adm. Brett Giroir, assistant secretary for health at the US Department of Health and Human Services, during the same event wherein the President announced this mass deployment.