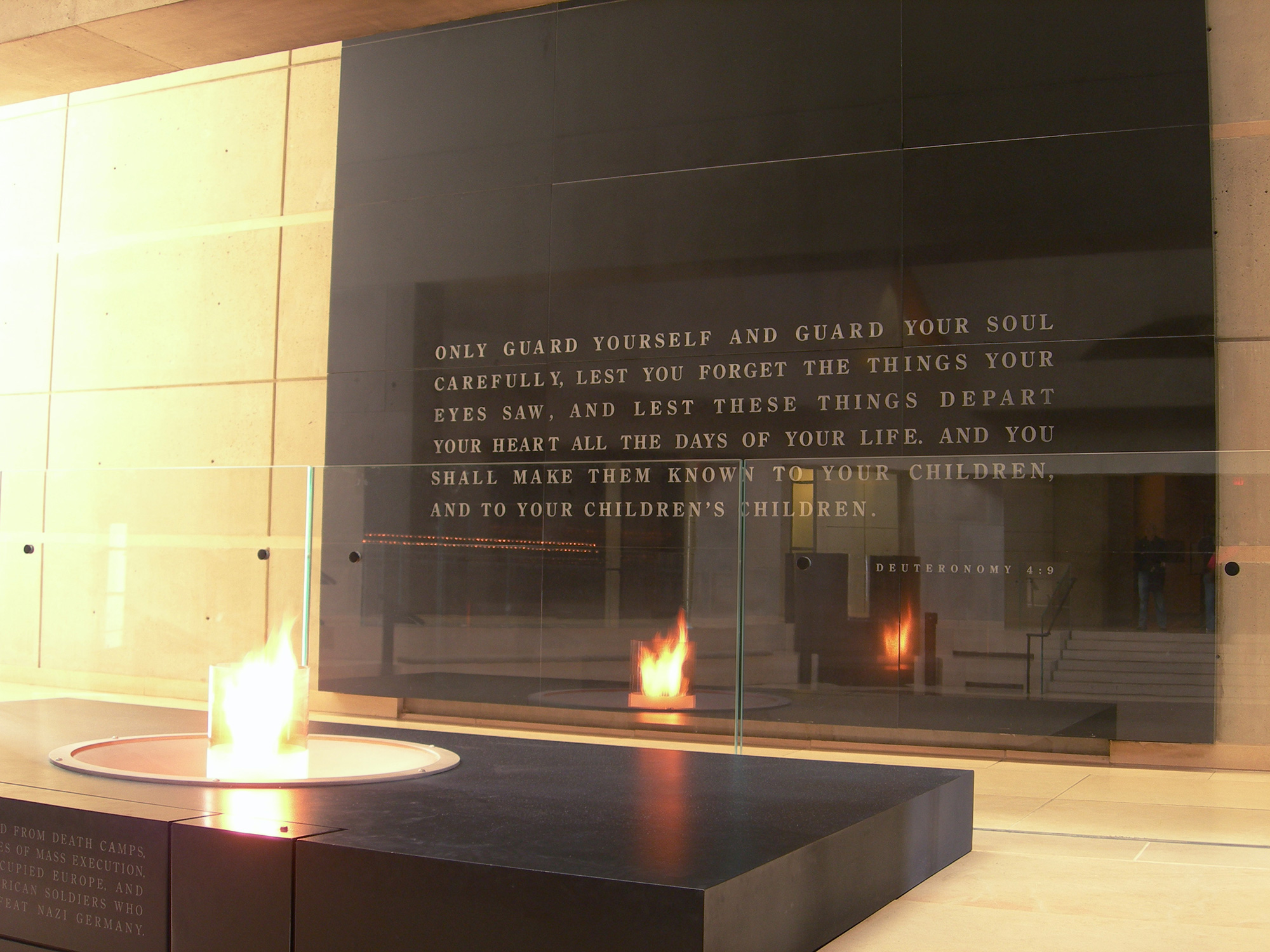 On Wednesday, President Donald Trump named three White House aides to the U.S. Holocaust Memorial Council, including the son of his lawyer Rudy Giuliani- Andrew Giuliani. The other two aides selected for the position are Mitchell Webber, a lawyer in the Office of the White House Counsel, and Nick Luna, Trump’s “body man,” or personal attendant.

The three members who have been elected by the President will serve a five-year term on the council, which acts as the board of trustees of the Holocaust Memorial Museum in Washington. Reacting to the appointment, Andrew Giuliani, who is currently serving as the Special Assistant to President Donald Trump tweeted, “It is my honor to serve on the board of the US Holocaust Memorial Council. At a time when religious freedom is increasingly threatened and antisemitism is on the rise, we must always remember the atrocities of the Holocaust and teach our children that government should never impede our individual right to practice religion. To be appointed by this President, who has been a champion for our Jewish brothers and sisters all around the world, makes this honor that much more humbling. Thank you for your leadership @realDonaldTrump.”

Among the three new candidates, only Webber is Jewish and has written about Jewish and Israeli issues for the conservative New York Sun. As counsel, he has joined White House calls to Jewish community leaders.

The Council, which meets twice a year, consists of 55 members appointed by the president, as well as five members each from the Senate and House of Representatives and three ex-officio members from the Departments of Education, Interior, and State. The members who have a close connection with the incumbent President usually have an interest in Jewish affairs or human rights and are expected to fundraise for the museum. Presidential appointments serve for a five-year term; 11 members’ terms expire each year.

Because of the large size of the Council, its work is done primarily through the committee structure. The Executive Committee, which acts on behalf of the Council in between Council meetings, meets four times a year.