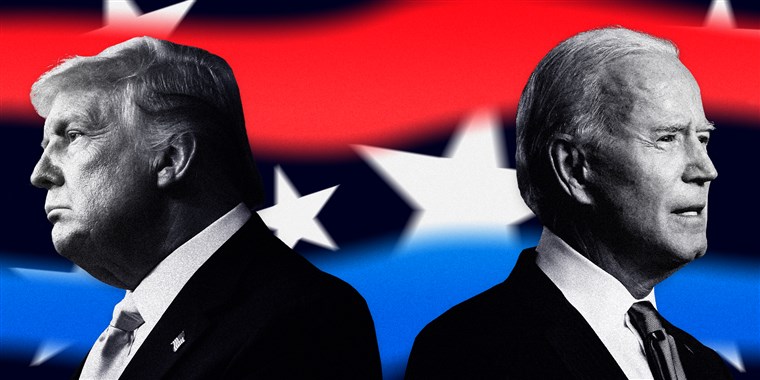 According to numerous reports, messages from foreign leaders to President-elect Joe Biden are being blocked from reaching the candidate via the State Department, hence acting as a hurdle to the transition.

President Trump, who is still refraining from conceding, has not authorized President-elect Joe Biden to lay eyes on the State Department brief, which includes Foreign Leaders’ message to Joe Biden. It is a given under customary presidential transition that the new President-elect gets access to State Department resources to better log and translate communications between the incoming administration and world leaders, but this time around, these reports have been blocked.

In an attempt to secure his presidency, Trump has refrained from granting access to certain crucial documents. However, considering the overall welfare of the nation, National security and intelligence experts hope Trump changes his mind, citing the need for an incoming president to be fully prepared to confront any national security issues on Day One.

“Our adversaries aren’t waiting for the transition to take place,” says former Michigan Republican Rep. Mike Rogers, who was chairman of the House intelligence committee. “Joe Biden should receive the President’s Daily Brief starting today. He needs to know what the latest threats are and begin to plan accordingly. This isn’t about politics; this is about national security.”

Furthermore, the 9/11 Commission Report on September 11, 2001, attacks warns of the danger in slow-paced presidential transition work in general, not just the intelligence piece. The Bush administration didn’t have its deputy Cabinet officers in place until the spring of 2001 and critical sub-cabinet positions were not confirmed until that summer, which was primarily what led to no prior cognizance of the devastating attacks.

As reported by CNN, Foreign leaders have begun to figure out that the State cannot get them in touch with the President-elect and their teams have reached out to former Obama-era diplomats for their assistance on how to send congratulatory messages to Biden’s team. Some foreign governments feel they are navigating an unfamiliar maze.

Until now, despite the pile of pending messages, Biden has already had a talk with German Chancellor Angela Merkel and Canadian Prime Minister Justin Trudeau, apart from congratulatory calls from the leaders of the Republic of Korea, Japan and Australia.