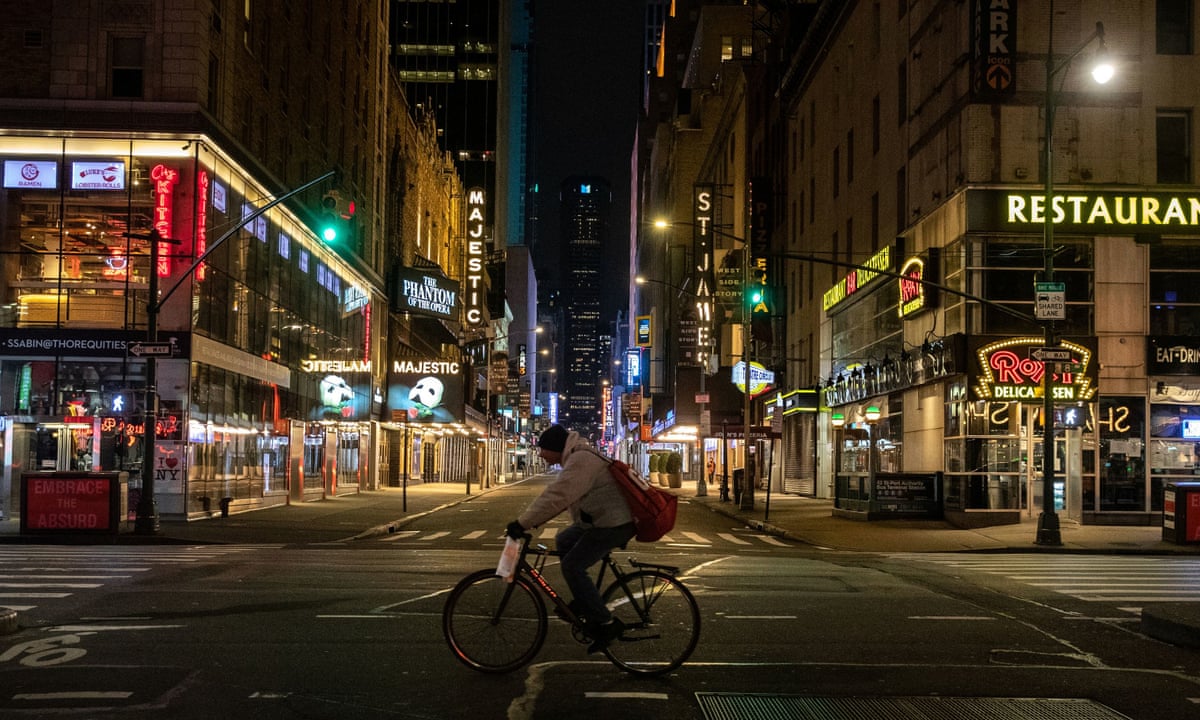 President Trump during the 1st Presidential debate at Cleveland referred to NYC as a ‘Ghost Town’, speculating that the city may never recover from the economic fallout caused by the pandemic. Retaliating to this comment, de Blasio took to Twitter to post pictures of buzzing NYC streets and businesses.

Taking a jab at the allegations made by President Trump during the presidential debate, saying that the Big Apple is a deserted “ghost town”, de Blasio posted two photos of outdoor diners socializing on city streets late Tuesday. In one of two photos posted by de Blasio, an outdoor band plays for patrons who have been limited to outdoor seating over coronavirus restrictions, and the post is preceded by a caption that says, “Doesn’t look like a ghost town to me.”

Doesn't look like a ghost town to me. pic.twitter.com/XFAMbCx80P

While Joe Biden and Donald Trump were debating about the various pain areas of the country including the pandemic, the economy, the SCOTUS nomination, and taxes, among others, President Trump indicated the possibility that New York would never be able to bounce back from its economic downfall that has been triggered by the coronavirus pandemic, thanks to the poor administration on the Mayoral and Governance front. An epicenter for the spread of the virus a few months back, New York is, once again seeing an uptick in cases as nine zip codes have recorded fresh sets of transmissions over the past few days.

With stricter law and mask enforcement on the charts, the Mayor announced yesterday that those seen roaming without masks will now be fined by authorities. As far as the economy is concerned, after almost 6 months of waiting, restaurants are to open indoor dining at a 25% capacity on Friday, the 1st of October.