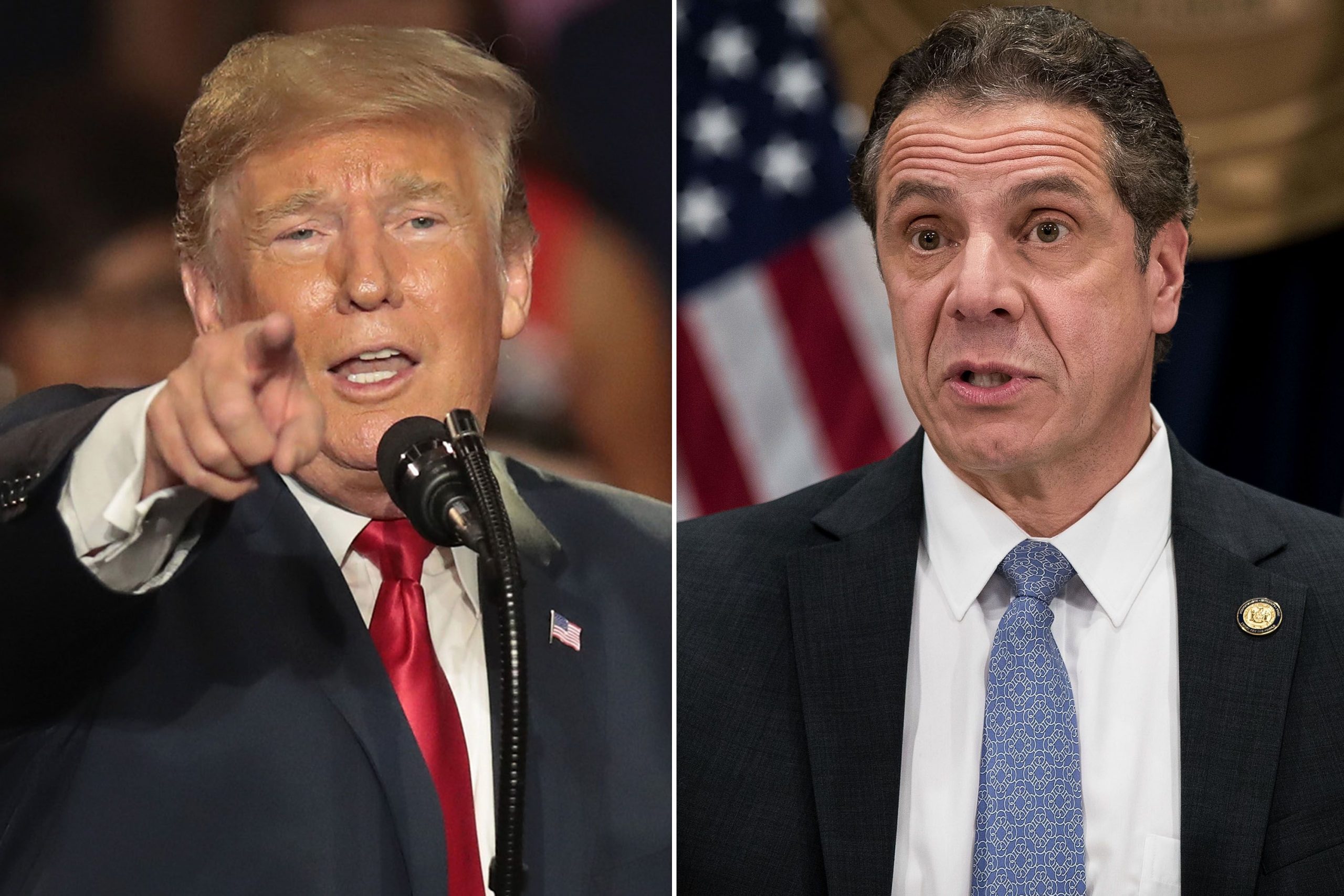 When asked about the Cuomo administration’s decision to impose staunch restrictions on the predominantly Jewish occupied areas in Brooklyn especially after the protests that have been taking place in the premise, the commander-in-chief said, “Well, they’re trying to hurt the economy as much as possible — the Democrats — they wanted Nov. 3 because this way they figured the economy would hurt a little bit and my numbers won’t be as good.”

The Democratic governor had announced the decision to close schools in Brooklyn and Queens neighborhoods with coronavirus outbreaks until Nov. 3. On Monday, Cuomo also announced that starting this past week, the state was rolling into the city to take the reins on enforcement, using city personnel to trace and track infections, and put religious institutions on notice about large gatherings in houses of worship. These unwarranted and possibly discriminatory restrictions angered Orthodox communities, leading them to stage a massive non-compliance with the orders.

Blaming the current democratic governance for making a mess out of New York City, the President said, “So I don’t know what they’re doing,” he continued, referring to New York Democrats. “It’s a shame what’s happened to New York. It’s like a ghost town. It’s like a sad, sad place, New York. It’s so sad. I have friends living there that are leaving.”

The president also emphasized on the sorry state of the Big Apple, saying “What’s happened in New York is one of the saddest things I’ve ever seen happen to a city.” Intending to hold the administration accountable, he added, “It’s all Democrat-run cities. The only way it’s going to come back is you’re going to have to find a young version of Rudy Giuliani, otherwise, it’s not, because they have all these lefties in New York running for office.”

When asked about the possibility of Donald Trump Jr. running for Mayor in NYC, the President answered, “I hope not because he couldn’t win as a Republican, he would never have a chance, it’s an all-Democrat city.”