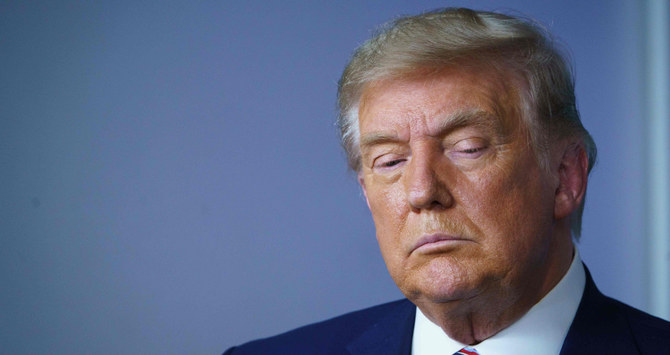 President Trump eases Biden’s Transition, Tweets “Do What Needs To Be Done”

On Monday, President Donald Trump took a step back to recognize that a transition needs to go underway for the benefit of the nation, hinting that he would now co-operate with the proceedings leading up to the Inaugural Day in January.

With a heavy heart, President Trump took to Twitter to say, “Do What Needs To Be Done”, and vouched for his team to cooperate on the transition but keep up the fight in the meantime. In the same tweet, the President followed up by saying: “Our case STRONGLY continues, we will keep up the good fight, and I believe we will prevail!”

The Tweet came after the General Services Administration ascertained Monday that President-elect Joe Biden is the “apparent winner” of the Nov. 3 election, clearing the way for the start of the transition from President Donald Trump’s administration and allowing Biden to coordinate with federal agencies on plans for taking over on Jan. 20.

With this clearance, Biden’s team will now have access to funds, office space, and the ability to meet with federal officials., which they had deemed as crucial to the safety and security of the nation. The GSA will now allow “support necessary to carry out a smooth and peaceful transfer of power.”

Following the call to go ahead with the transition, Biden’s transition director Yohannes Abraham said in a statement, “In the days ahead, transition officials will begin meeting with federal officials to discuss the pandemic response, have a full accounting of our national security interests, and gain a complete understanding of the Trump administration’s efforts to hollow out government agencies.”

Meanwhile, as the Biden team readies for a smooth transition, it is speculated that the campaign will reveal the names of officials in the topmost posts, either today or tomorrow at the latest. Whilst Antony Blinken is quite likely to be named Secretary of State, Biden named the first woman, Avril Haines, as director of national intelligence, and Cuban-born Alejandro Mayorkas to head the Department of Homeland Security. Speaking of his new team, Biden assured, “They will rally the world to take on our challenges like no other — challenges that no one nation can face alone,” Biden tweeted. “It’s time to restore American leadership.”