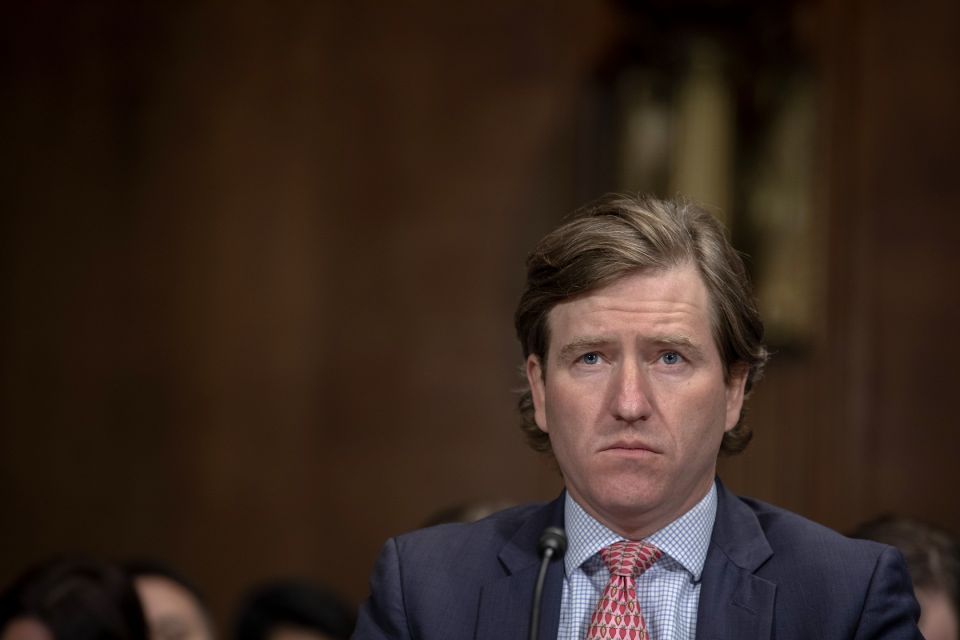 On Tuesday, President Trump took to Twitter to announce the termination of Chris Krebs, the director of the Department of Homeland Security’s Cybersecurity and Infrastructure Security Agency. The termination comes after Krebs’s open dismissal of the President’s claims of Election Fraud.

President Trump, in his tweet announcing the termination of Chris Krebs said,“The recent statement by Chris Krebs on the security of the 2020 Election was highly inaccurate, in that there were massive improprieties and fraud – including dead people voting, Poll Watchers not allowed into polling locations, ‘glitches’ in the voting machines which changed votes from Trump to Biden, late voting, and many more. Therefore, effective immediately, Chris Krebs has been terminated as Director of the Cybersecurity and Infrastructure Security Agency.”

Over the past week, Krebs had released and posted a stream of statements and tweets attesting to the integrity of the election- which directly contradicted President Trump’s assertions of widespread fraud in the electoral results and ballot countings. Although Krebs did not directly mention the President’s name, he went against Trump’s claims, stating several times that the elections were, in fact, fair. Last Thursday, Krebs also retweeted a message urging people not to circulate “wild and baseless claims about voting machines, even if they’re made by the president.”

Meanwhile, the CISA also issued statements dismissing claims that large numbers of dead people could vote or that someone could change results without detection, and declared that the “November 3rd election was the most secure in American history,” rejecting Trump’s claims of widespread fraud. The CISA works with the state and local officials who run US elections as well as private companies that supply voting equipment to address cybersecurity and other threats while monitoring balloting and tabulation from a control room at its headquarters near Washington. It also works with industry and utilities to protect the nation’s industrial base and power grid from threats.

Before his termination on Tuesday, Krebs also tweeted out a report citing 59 election security experts saying there is no credible evidence of computer fraud in the 2020 election outcome.

After President Trump’s termination tweet Krebs released a statement on Twitter shortly after that read: “Honored to serve. We did it right. Defend Today, Secure Tomorrow. #Protect2020”