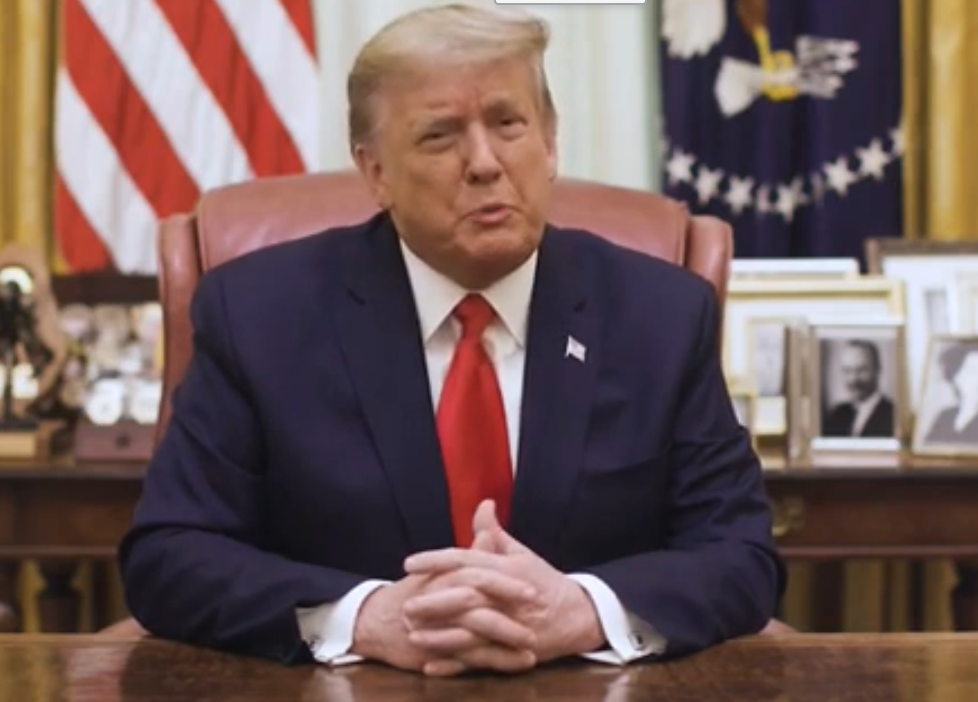 In his final list of pardons and commutations, before his term ends tomorrow, President Trump granted commutation to Shalom Weiss who was acquitted for financial crimes in the year 2000 and was sentenced to an unprecedented 835 years in jail.

Weiss was convicted of racketeering, wire fraud, money laundering, and obstruction of justice, for which he has already served over 18 years and paid substantial restitution. He is now 66 years old and suffers from chronic health conditions, which may have been the grounds on which Weiss was granted a pardon by the President.

On February 15, 2000, the Middle District Court of Florida sentenced Weiss, to 845 years, which was later reduced to 835 years. The evidence at trial established that Weiss had been instrumental in causing National Heritage Life Insurance Company (NHLIC) a loss of more than $125 million and had worked with certain NHLIC insiders to hide those losses from company executives and state insurance regulators. Weiss proclaimed his innocence throughout the nine-month trial against these charges.

Following the jury’s return of a guilty verdict on all 78 counts of the indictment, Weiss was ordered to pay restitution of $125,016,656 and a fine of $123,399,910, in connection with the collapse of National Heritage Life Insurance Company (NHLC).

However, Weiss’ lawyers argued, unsuccessfully, that the restitution should never have been imposed because his involvement did not result in any losses to the insurance company, its stakeholders, or its policies. While the jury was deliberating, Weiss fled the country and was a fugitive for one year. He was subsequently located by law enforcement living in Austria and extradited back to the United States in 2002.

As it stands, Weiss’ sentence is the longest given to a white-collar criminal sentence in the United States and has now been commuted by the President.