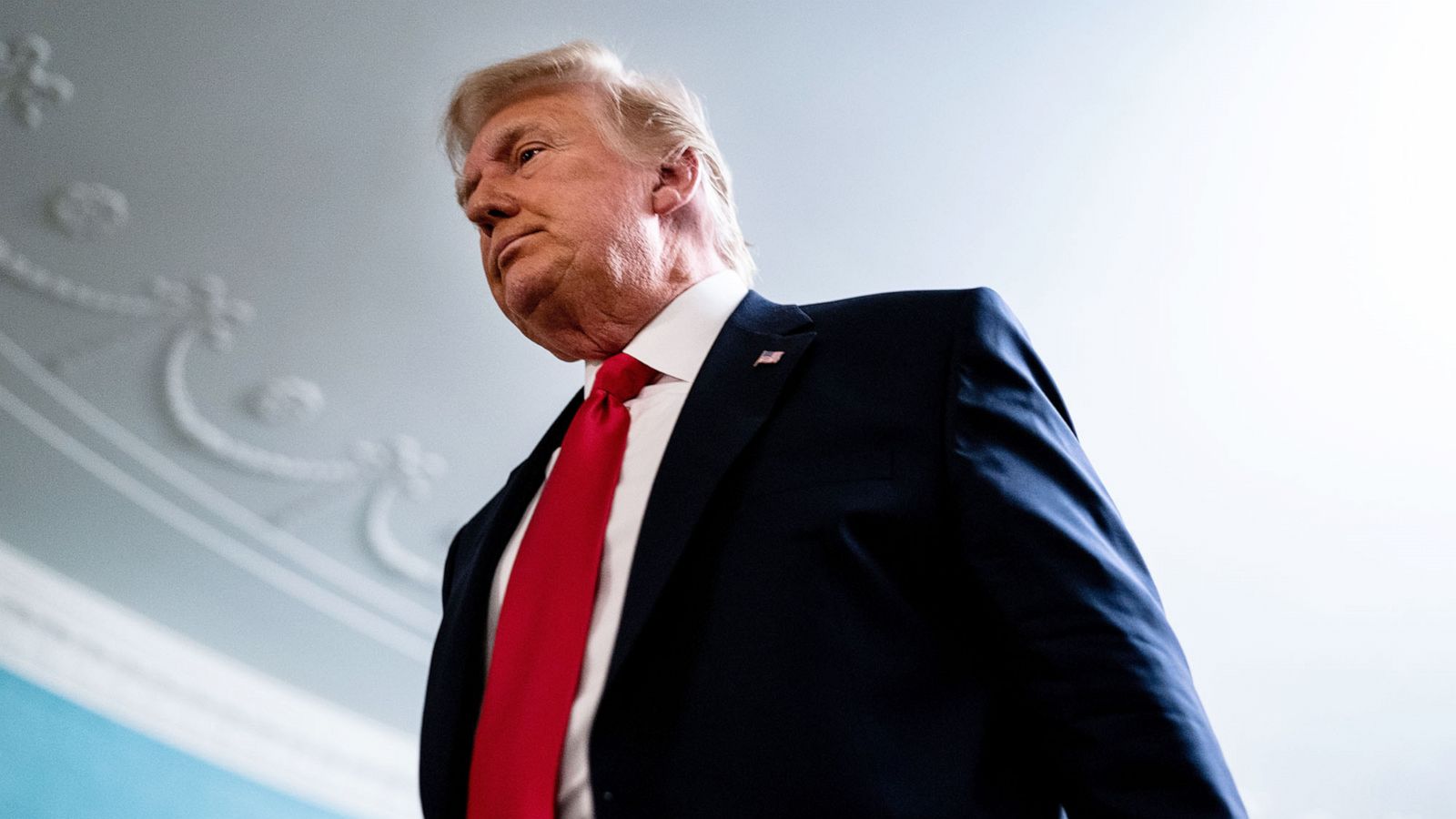 President Donald Trump on Tuesday issued a slew of latest pardons to 15 people, as was speculated to have happened before his final few days as the President of the United States. Among those pardoned were two men convicted as part of special counsel Robert Mueller’s investigation, and four former Blackwater USA guards who were convicted in the killings of 14 unarmed Iraqi civilians in Baghdad in 2007.

In a somewhat controversial set of pardons on Tuesday, the President exculpated former congressmen Duncan Hunter of California, and New York’s Chris Collins, as well as former Trump campaign foreign policy advisor George Papadopoulos. The president also pardoned Alex van der Zwaan, a lawyer and Dutch national who pleaded guilty to lying to the FBI during the Mueller probe.

Collins, the first member of Congress to endorse Trump to be president, was sentenced to two years and two months in federal prison after admitting he helped his son and others dodge $800,000 in stock market losses when he learned that a drug trial by a small pharmaceutical company had failed.

Apart from Collins, the President commuted some or all of the criminal sentence of five others. One of those people, south Florida health-care facility owner Philip Esformes, was sentenced in September 2019 to 20 years in prison for what prosecutors said was “the largest health care fraud ever charged by the Department of Justice.”

GOP member of Congress Steve Stockman of Texas also had the rest of his 10-year prison sentence for misuse of charitable funds commuted by the president. Stockman, 64, had served more than two years of that term and contracted Covid-19 this year.

The President also granted the pardon to four former government contractors convicted in a 2007 massacre in Baghdad. Supporters of Nicholas Slatten, Paul Slough, Evan Liberty, and Dustin Heard, the former contractors at Blackwater Worldwide, had lobbied for pardons, arguing that the men had been excessively punished in an investigation and prosecution they said was tainted by problems and withheld exculpatory evidence. All four were serving lengthy prison sentences.

Last month, Trump pardoned former national security adviser Michael Flynn, who had twice pleaded guilty to lying to the FBI, and months earlier commuted the sentence of another associate, Roger Stone, days before he was to report to prison.