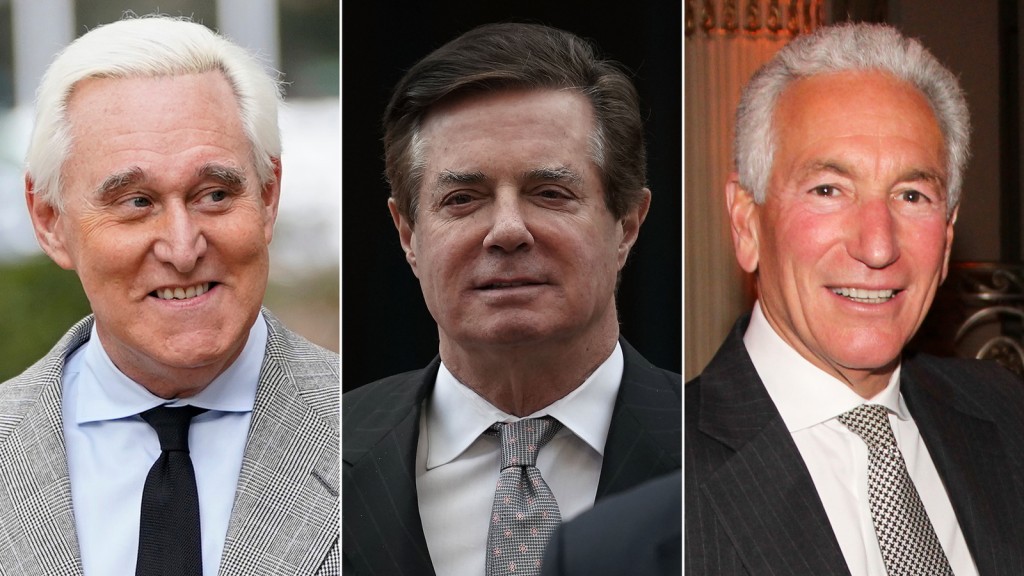 On Wednesday, President Trump exercised his power to pardon 26 people of their crimes, just a day after he had sanctioned 20 pardons. Among the latest of the slew of pardons were former campaign chairman Paul Manafort and Charles Kushner, the father of his son-in-law Jared Kushner.

In the last few days of his Presidency, President Trump has yet again granted clemency to 26 people by pardoning them or by commuting their sentences. This time, the President has pardoned Manafort and Roger Stone, apart from four people convicted in the Muller investigation, including former national security adviser Michael Flynn and campaign adviser George Papadopoulos, who pleaded guilty to lying to the FBI.

Manafort, who is serving home confinement, admitted his crimes and initially agreed to cooperate with Mueller then lied to prosecutors, while Stone never cooperated after lying to Congress to protect the President. Manafort spent close to two years in prison for bank and tax fraud, illegal foreign lobbying and witness tampering conspiracies before being released because of the Covid-19 pandemic, while Stone’s sentence for obstruction of Congress and threatening a witness was commuted by Trump earlier this year days before he was set to surrender.

Manafort, thanked Trump in a Tweet late Wednesday, showering the President with praise and declaring that history would show he had accomplished more than any of his predecessors.

On the other hand, Jared Kushner’s father Charles had been prosecuted by then-US Attorney for New Jersey Chris Christie in the early 2000s for tax evasion, witness tampering, and illegal campaign contributions. He eventually pleaded guilty to 16 counts of tax evasion, one count of retaliating against a federal witness — his brother-in-law — and another count of lying to the Federal Election Commission.

Among others who were also granted pardon included former California GOP Rep. Duncan Hunter’s wife, Margaret, who had pleaded guilty last year to conspiring “knowingly and willingly” to convert campaign funds for personal use.

Apart from these high-profile pardons, the President also pardoned more than 20 other individuals, including those who had pleaded guilty to various cyber crimes, firearm possession, and mail fraud. He also commuted the sentences of three others.