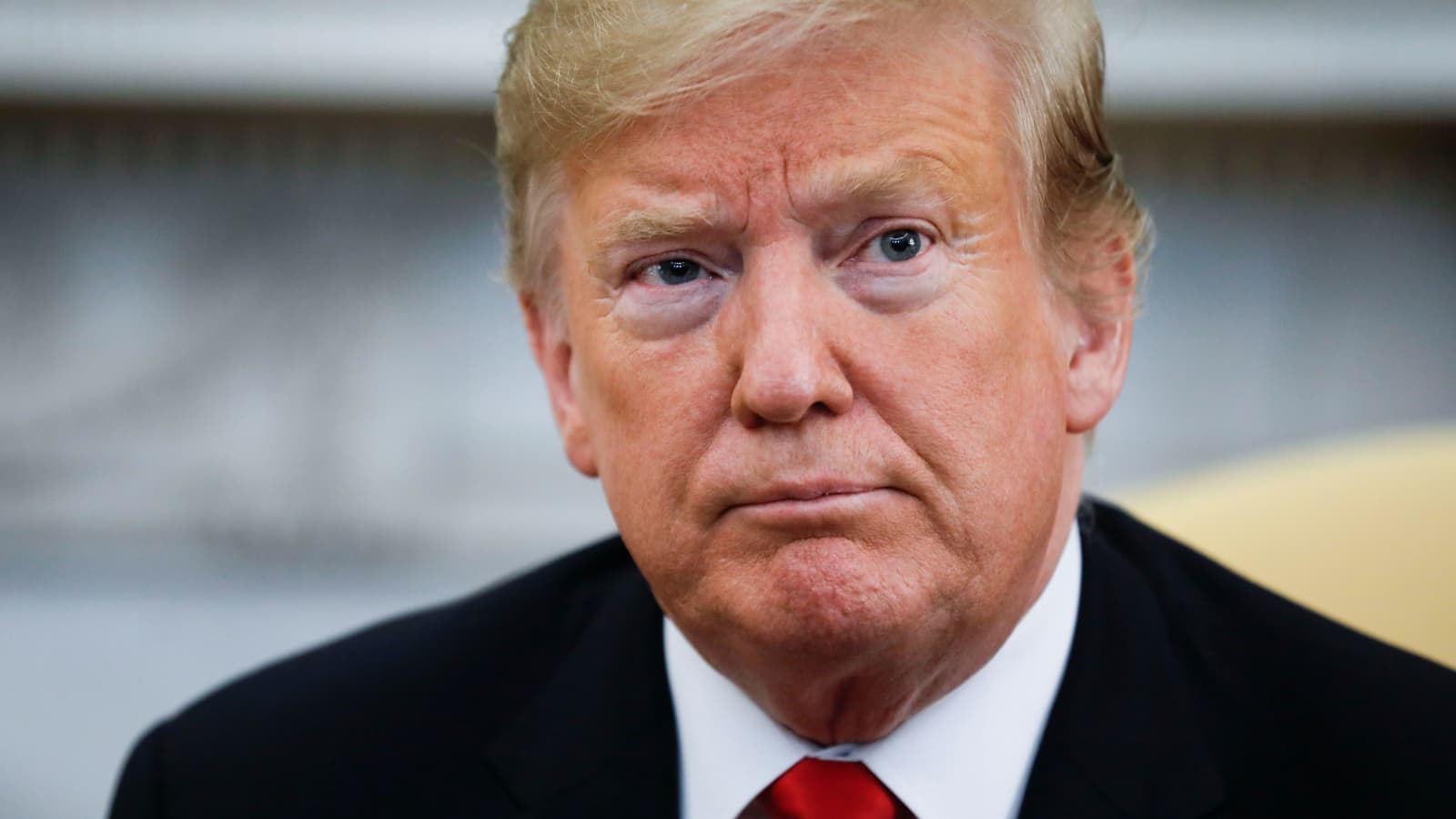 As the December 8th deadline for the state recounts and disputes to be decided closes in, there seems to be very little hope left for President Donald Trump. In another loss to his series of election court challenges, Pennsylvania’s supreme court dismissed the President’s legal appeal that sought to invalidate mail-in ballots in the battleground state.

The Pennsylvania Supreme Court firmly rejected the Trump campaign’s attempt to block President-elect Joe Biden from being declared the winner in Pennsylvania on Saturday, after Republicans filed another lawsuit in the key state. The panel of three judges deemed that the case lacked due merit, saying the Trump campaign had not made specific allegations or provided adequate evidence. Pennsylvania officially certified Biden’s victory there on November 24. The lawsuit had also sought to stop certification.

The lawsuit, which appealed to invalidate mail-in ballots, or throw out all votes and allow the state’s legislature to decide the winner, was dismissed in a unanimous decision, calling the second claim an “extraordinary proposition that the court disenfranchises all 6.9 million Pennsylvanians who voted in the general election.”

Giving the appeal court hearing, Judge Stephanos Bibas wrote: “Free, fair elections are the lifeblood of our democracy. Charges of unfairness are serious. But calling an election unfair does not make it so.” “Charges require specific allegations and then proof. We have neither here,” wrote Judge Bibas, who was nominated by Trump.

Since November 3rd, the Trump campaign has filed a slew of lawsuits alleging voter fraud in several states, but to no avail. President Trump is highly unlikely to make any progress on the 2020 Elections front, seeing as the important dates leading up to the inauguration are getting closer. As of now, Joe Biden has won 306 votes in the Electoral College to Trump’s 232 and is likely to be the next President of the United States.

As is the mandate, on December 8th, all state recounts and legal disputes must be settled and decided, following which, the electors will cast votes for state winners on the 16th of December. Once the Congress counts and confirms electoral college votes on the 6th of January, the President will be sworn into office on the 20th of January.