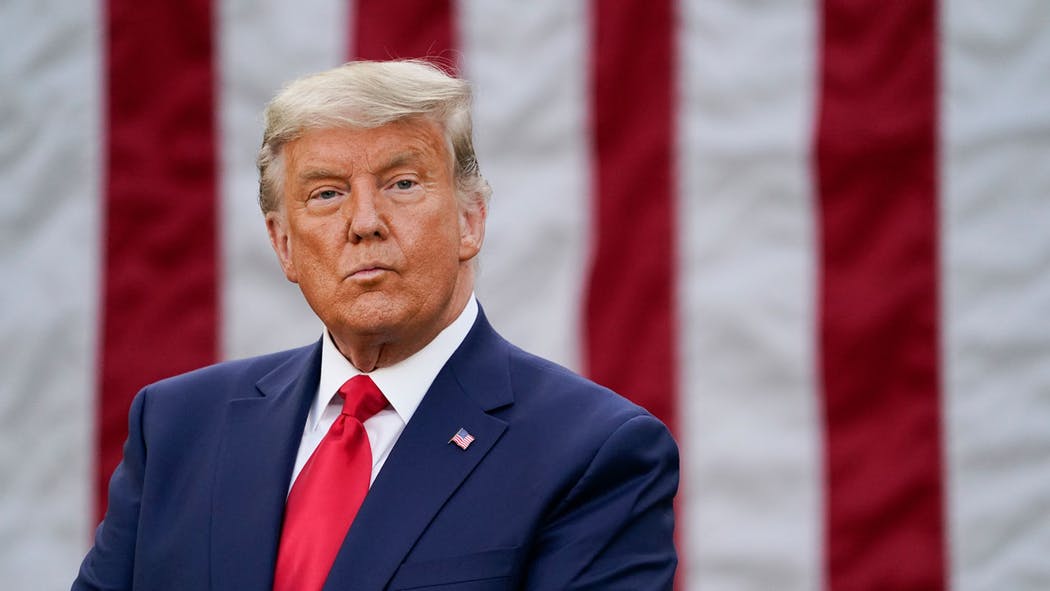 President Trump May Not Sign The Pandemic Relief Bill, Says It Hands Out Too Much Money To Foreign Countries

In a video tweeted last night, President Trump was angered over the fact that the latest $900 Billion bipartisan Pandemic Relief package was more inclined towards funding foreign countries than it was towards Americans. Suggesting that he may not sign the bill that was passed after months of deliberations by the House and Senate, the President questioned the Congress for the unfair delegation of funds.

As the $900 Stimulus was given the green flag by both: the House and the Senate late Monday, President Trump’s approval was the last step and leg of the bill to be passed. Alas, in his video on Tuesday, President Trump expressed his discontent with the bill, saying that he is asking Congress to amend the bill and “increase the ridiculously low $600 to $2,000, or $4,000 for a couple. I am also asking Congress to get rid of the wasteful and unnecessary items from this legislation and to send me a suitable bill.”

According to the Senate-approved package, a temporary $300 per week supplemental jobless benefit and a $600 direct stimulus payment to most Americans, along with a new round of subsidies for hard-hit businesses, restaurants, and theaters and money for schools, health care providers, and renters facing eviction. The bill provides $600 to individuals making up to $75,000 per year and $1,200 to couples making up to $150,000, with payments phased out for higher incomes. An additional $600 payment will be made per dependent child, similar to the last round of relief payments in the spring.

In the video, the President threatened to Veto the COVID-19 relief package, proposing changes that even fellow Republicans have opposed earlier on.  He called on lawmakers to increase direct payments for most Americans from $600 to $2,000 for individuals and $4,000 for couples. Railing against a range of provisions in the bill, including for foreign aid, he told lawmakers to “get rid of the wasteful and unnecessary items from this legislation and to send me a suitable bill.”

Claiming that the bill that was sent to his table was much different than anticipated, and quite frankly a disgrace, the President said he was hoping for a bill that would truly provide relief and do justice to the American people. The President also said that “Although the bill is called the COVID-19 Relief Bill, it has almost nothing to do with COVID. This bill contains 85.5 million dollars worth of assistance to Cambodia, 134 Million dollars to Burma, 1.3 Billion Dollars to Egypt and the Egyptian Military which will go out and buy exclusively Russian Military Equipment,” along with a lot more examples of aid to other countries like Pakistan, Guatemala and more.

Reacting to the video, House Speaker Nancy Pelosi openly challenged Republican allies in Congress to meet the president’s demand for far higher payments. “At last, the President has agreed to $2,000. Democrats are ready to bring this to the Floor this week by unanimous consent. Let’s do it!” Pelosi said in a tweet. An aide said she would put the proposal forward Thursday for a vote.