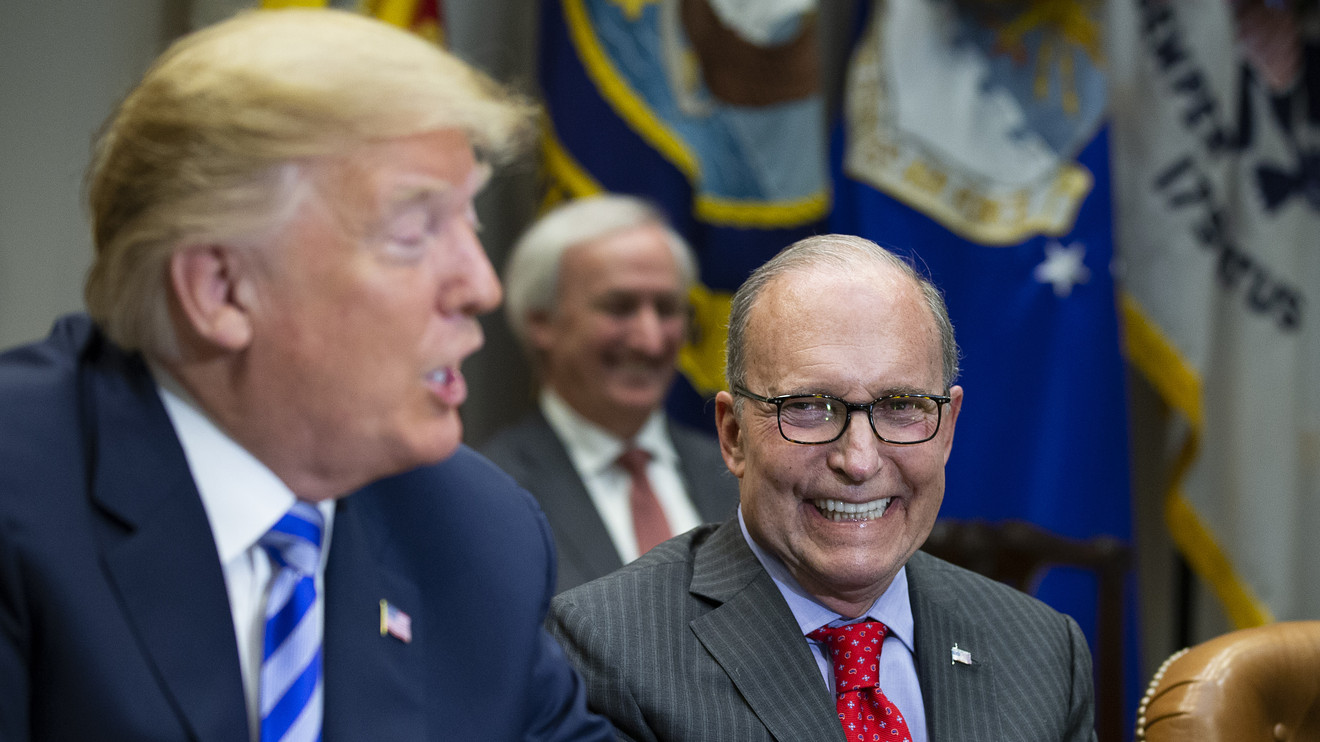 As the United States moves closer to the day of its biggest decision, White House chief economic adviser Larry Kudlow has claimed a promising return to prosperity with President Donald Trump’s intention to introduce tax-cuts for middle-class citizens.

In an interview with Axios on Friday, the economic maven lauded the President for his visionary economic efforts for Americans saying the president had delivered an economic boom for the middle and working-class before the coronavirus pandemic arrived on US shores earlier this year. Continuing his conversation with the media house, Kudlow stated that President Trump will introduce a middle-class tax cut and continue deregulation if he wins a second term.

Although the coronavirus pandemic has led to rampant unemployment across the country and even the world, Kudlow ascertained that the nation was on the “road to long-term prosperity. ”Speaking about the President’s visionary economic decisions for the middle-class population, he said, “His policies, the tax cuts, and the deregulation especially, the people who benefited were those that needed it the most. Those are facts. It was the middle class and the lower rungs of the income ladder who had the biggest gains under President Trump. It was not just for rich people.”

Coming to the plans for the future, if elected, Kudlow went on to say, “We are now working on a middle-class tax cut. We are working on some additional business tax cuts.”

Although the president still hasn’t provided details about second-term tax plans if he wins the election, he has dropped a few hints over the past few months. This being said, in a recent survey conducted by Fox News, it has been speculated that an average American household would see tax bill drop by $1,460 under Trump presidency, if and when re-elected.

Meanwhile, opponent Jow Biden has, as part of his campaign, pledged higher taxes on wealthy U.S. households – which he describes as anyone earning more than $400,000 annually – and corporations. That includes higher income tax rates, an expansion of the payroll tax for Social Security, new tax credits, and fewer deductions.