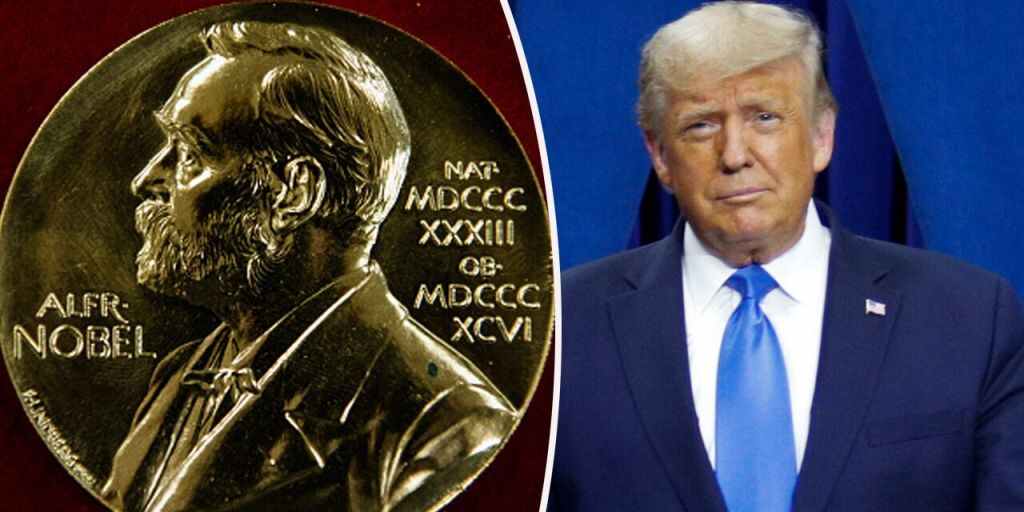 Lauded for his efforts at formulating a peace treaty and normalization of ties between the conflicted nations of UAE, Israel, and Bahrain through the Abraham Accords, President Donald Trump has yet again been nominated for the third time this year. The latest nomination has come in from a group of Australian law professors.

Claiming that the President and his “Trump Doctrine” deserve this nomination for maintaining world peace, David Flint, one of the members of the law group said, “What he has done with the Trump Doctrine is that he has decided he would no longer have America in endless wars, wars which achieve nothing but the killing of thousands of young Americans. So he’s reducing America’s tendency to get involved in any and every war.”

Talking about the revolutionary deal between UAE, Israel, and Bahrain which was signed at the White House on September 15, Flint commented, “He (President Trump) negotiated against all advice, but he did it with common sense, directly with the Arab states concerned and brought them together. The states are lining up, Arab and Middle Eastern, to join that network of peace, which will dominate the Middle East.”

Prior to this nomination, Christian Tybring-Gjedde, a member of the Norwegian Parliament for the far-right Progress Party and Swedish Parliament member Magnus Jacobsson had also recommended the President’s candidature for the top honor.

While the Norwegian nominated President Trump with regards to the Abraham Accords, the Swedish lawmaker nominated the governments of the United States, Kosovo, and Serbia for the Nobel Peace Prize for their efforts to secure a peace agreement between the two former Balkan War foes.

Slated to be announced on 9th October, the Nobel Peace Prize, if won by the President, will put him alongside former President Barrack Obama, who in 2009 became the third sitting President to be awarded the title of Nobel Peace Prize Laureate for his efforts to strengthen international diplomacy.