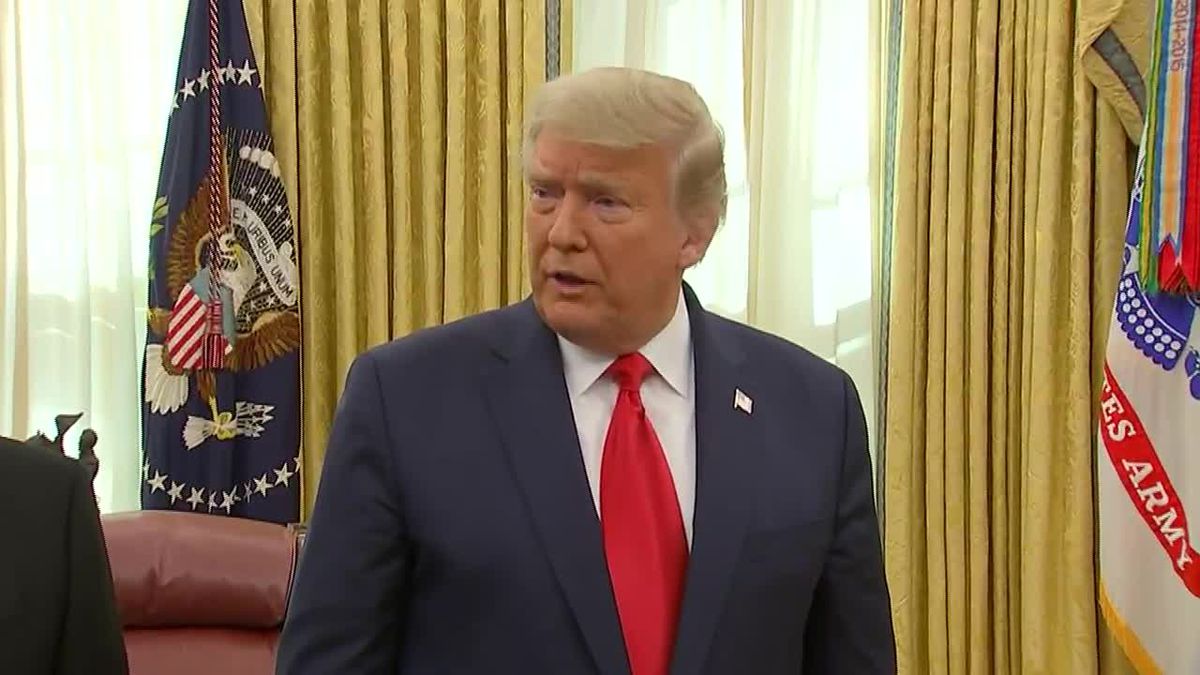 Averting a shutdown that could have adversely impacted millions of Americans in the months to come, President Trump, last night, gave his green flag to the $900 billion stimulus deal that he had taken objection to last week.

Approved by the Senate and the House last week, the last leg of its sanction saw a stoppage by the President, who objected to several bits of the massive stimulus, claiming them to be more foreign-aid centric and less American-oriented. The President had also directly determined parts of the bill as “wasteful spending” and asked Congress “to amend this bill and increase the ridiculously low $600 to $2,000, or $4,000 for a couple,” among other changes.

The massive bill includes $1.4 trillion to fund government agencies through September and contains other end-of-session priorities such as money for cash-starved transit systems and an increase in food stamp benefits. The $900 billion coronavirus relief portion of the bill also includes $600 stimulus checks, extends two federal unemployment programs, provides an additional $300 in weekly jobless benefits, and adds another round of the Paycheck Protection Program (PPP) for small businesses.

The bill also includes major funding for vaccine distribution and schools, $25 billion in rental assistance, an extension of the eviction moratorium, $13 billion in food assistance, and $7 billion to increase access to broadband.

In the signing statement released on Sunday, the president claimed that going further, the Senate “will start the process for a vote that increases checks to $2,000, repeals Section 230, and starts an investigation into voter fraud.”

Responding to the signing of the bill by the President, House Speaker Nancy Pelosi confirmed that the House would still vote on separate legislation that would provide additional $2,000 stimulus checks. In a statement following the signing, Pelosi said, “Now, the President must immediately call on Congressional Republicans to end their obstruction and to join him and Democrats in support of our stand-alone legislation to increase direct payment checks to $2,000, which will be brought to the Floor tomorrow. Every Republican vote against this bill is a vote to deny the financial hardship that families face and to deny the American people the relief they need.”

This being said, Democrats are promising more aid to come once President-elect Joe Biden takes office within the next month.