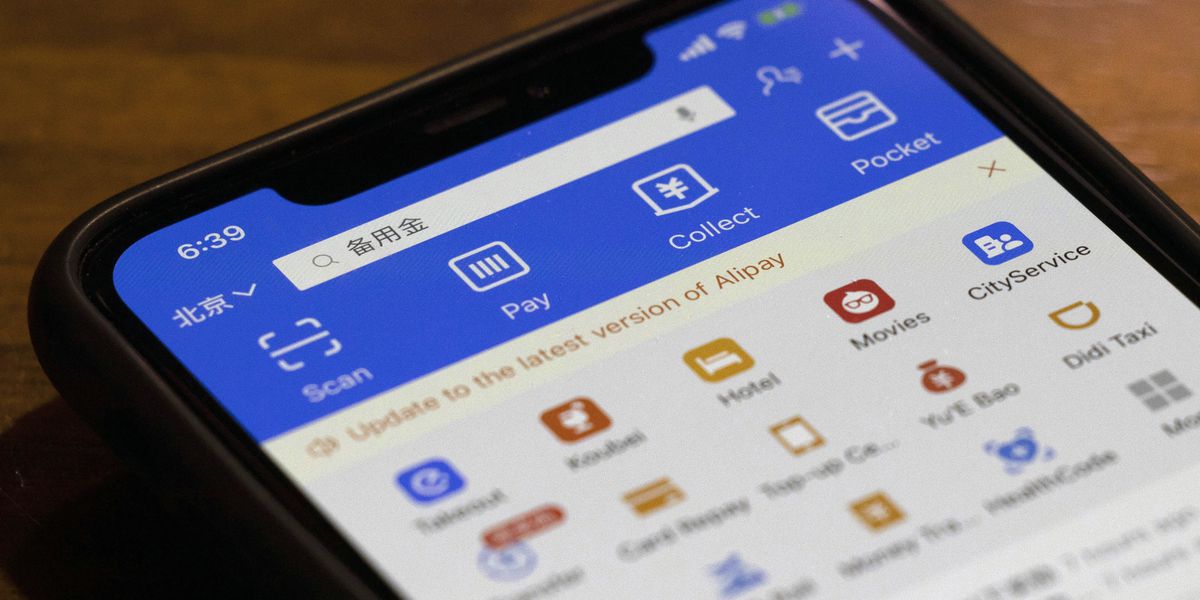 By Rhea Sovani01/06/2021 8:30 PMNo CommentsBy YidInfo Staff
[yidinfo id=9370] On Tuesday, President Donald Trump signed an executive order banning transactions with eight Chinese apps. This order will go into effect in the next 45 days, which makes it a little uncertain with President-Elect Joe Biden taking office by then.

Including the likes of Alipay and WeChat Pay, the new executive order is the third of its kind after the first such ban was brought on apps like TikTok and WeChat in August. Since then, TikTok has tried numerous ways to get back to the enormous American market, and the legalities have not yet been resolved.

When it comes to the fate of this executive order, it is highly unclear whether Joe Biden would do away with it, considering a different take on US-China relationships on the Democratic front. When approached by the Associated Press about the order, a representative from the Biden campaign did not return the message with a comment.

On the other hand, President Trump has maintained a strict and unrelenting stance on US-China Trade relations, continuing to put pressure on the country throughout his term at the White House. Trump’s order cites unspecified concerns about the apps collecting Americans’ personal and financial information and turning it over to China’s communist government.

The apps included in this ban are also highly consequential with Alipay being a widely used digital wallet that is part of the empire of e-commerce billionaire and Ant Group founder Jack Ma, China’s richest entrepreneur. While WeChat Pay is a rival service operated by tech giant Tencent.

Looking at the overall stance of the Democrats on the matter, political analysts expect Biden to try to resume cooperation with Beijing on issues such as climate change and the coronavirus (which President Trump has repeatedly referred to as the Chinese Virus, fearlessly). However, on the other hand, economists expect a few big changes due to widespread frustration with Beijing’s trade and human rights record and accusations of spying and technology theft.

As it stands, China-backed hackers have been blamed for breaches of U.S. federal databases and the credit agency Equifax, and the Chinese government strictly limits what U.S. tech companies can or cannot do in China.