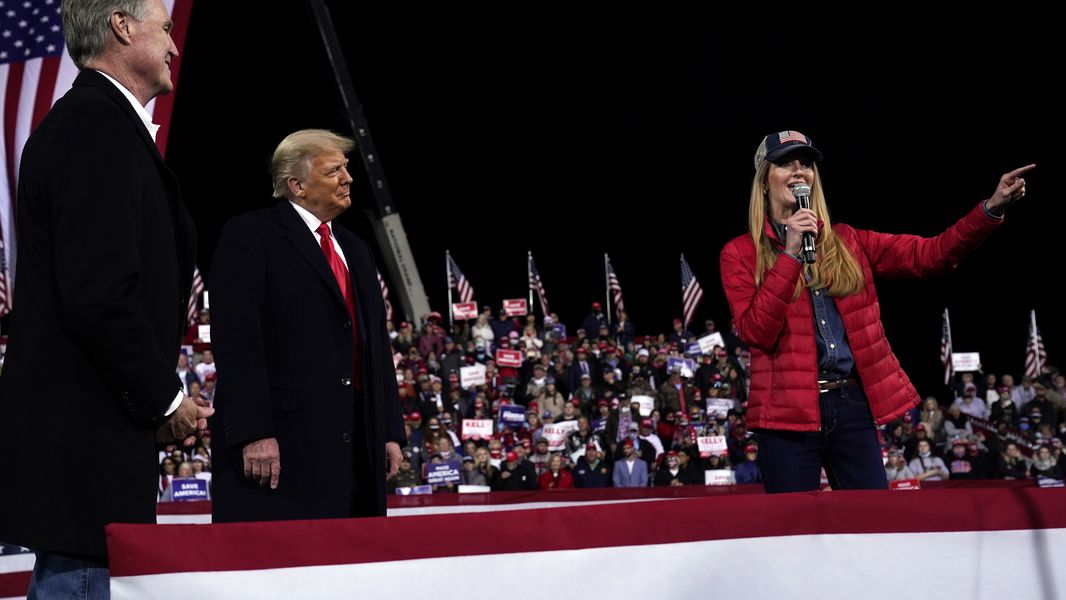 President Trump To Hold A Rally in Georgia On Jan 4th

Announcing his intentions to host a rally next week, President Trump, on Sunday tweeted that he was going to Georgia on the eve of a crucial Senate run-off, before being back to Washington when Congress votes to certify the electoral vote.

On Sunday evening, President Trump tweeted, “On behalf of two GREAT Senators, @sendavidperdue & KLoeffler, I will be going to Georgia on Monday night, January 4th, to have a big and wonderful RALLY. So important for our country that they win!” He also tweeted that he will be in DC on Jan. 6 — when lawmakers are due to confirm his electoral college loss to former Vice President Joe Biden, a loss Trump has refused to accept. “See you in Washington, DC, on January 6th,” President Trump wrote on Twitter. “Don’t miss it. Information to follow!”

The Republican National Committee (RNC) announced it will host the “Victory Rally” in Dalton, Ga., at 7 p.m. on Jan. 4. The RNC noted that all attendees will have their temperature checked and be provided with access to hand sanitizer and masks “which they are instructed to wear.”

Loeffler and Perdue will also speak at the rally at the Dalton Regional Airport.

With this crucial vote, Republicans need to hold onto at least one of those Senate seats to keep the Senate majority, while Democrats need to win both to make a 50-50 tie, with Vice President-elect Kamala Harris as the tie-breaking vote. The two senators are facing off against Democratic candidates Rev. Raphael Warnock and Jon Ossoff, respectively, in the Jan. 5 runoffs. The two Senate races were sent to a runoff after no candidate in either election won a majority of the vote.

In the past month, President Trump has taken against Georgia’s Republican governor, Brian Kemp, and state election officials, arguing that there was widespread voter fraud and they haven’t done enough to declare him the winner in the state. To address the alleged fraud, the President also held a rally in the state on December 5. Unfortunately. multiple recounts confirmed that the president lost the state to President-elect Joe Biden, and state leaders have denied any widespread fraud occurred.

Meanwhile, early-voting figures this year point to a potentially record turnout for a runoff election. Through Friday, more than two million people had cast their ballots, according to the U.S. Elections Project.