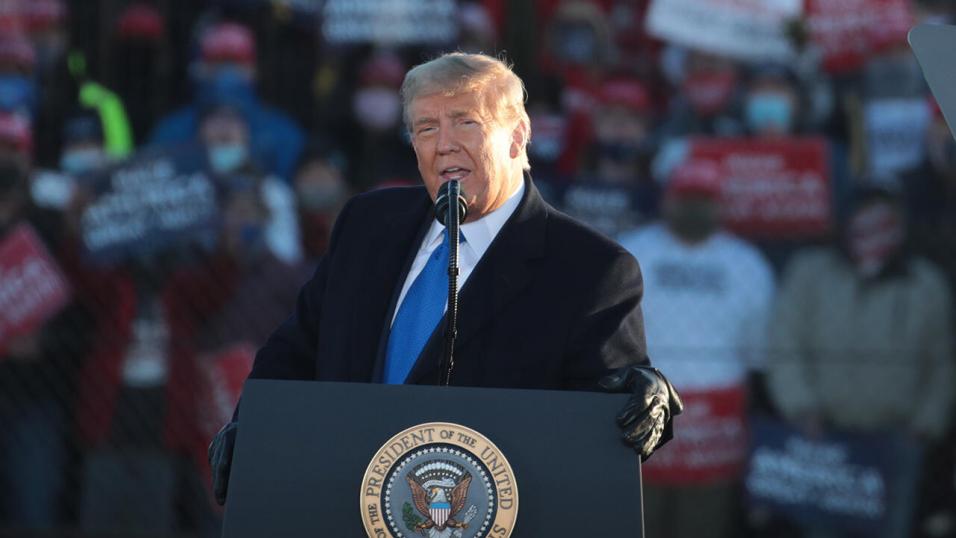 As projected by Fox News late last night, President Trump has taken over the Buckeye state in what is being projected as a sweeping win, yet again with 94 percent of the votes tallied. With 3,005,975 votes to his name, the President led with a 53.8% win as opposed to Biden bagging a total percentage of 45.10.

Mirroring his 2016 win in the state, Trump had previously won Ohio and its 18 electoral votes, building toward the 270 needed for four more years. As reported by The Post, Trump entered Election Day carrying just a 1 percentage point lead in Ohio, according to RealClearPolitics’ polling average, but made it stand up.

President Trump’s core campaign in Ohio was centered around providing employment in a push for the America-first policy, as the working-class populations in the state were reeling from widespread job losses.

Securing his victory at predominantly white-populated and rural Iowa, President Trump claimed 832,900 and counting, with a 52.7% lead over Biden, who stood at 45.4 last night.

The race was called by the Associated Press at 12:27 AM, with President Trump bagging a total of 8 electoral votes in the state. Meanwhile, mail ballots postmarked by the day before the election have until Nov. 9 to arrive.

Coming to Texas, which has always been a Republican-leaning state, the win for President Donald Trump was incredibly tight this time around. In what was deemed to be a neck-to-neck race, President Trump came out a victor with 5,419,602 votes and a 52.16% lead, as opposed to Biden, who bagged a percentage of 46.47.

Winning 38 electoral votes, based on returns from early voting shown by the Decision Desk data as well as Fox News,  several polls have shown that Republicans are more likely to vote in person on Election Day than Democrats, which is partly why the win is secured in the state.