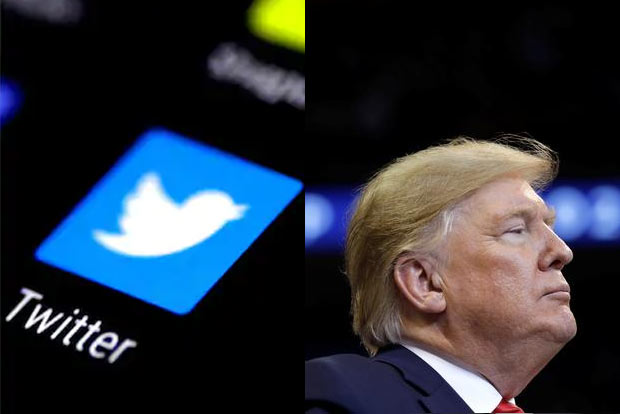 As per Twitter’s “public interest protections” policies, President Trump will now lose his special status on the social media platform starting January, wherein he will be subject to the same rules as the general public follows. Meanwhile, on Saturday, Joe Biden updated his Twitter bio, which now states, “President-Elect, husband to @DrBiden , proud father & grandfather. Ready to build back better for all Americans.”

President Trump, who will now have to leave the Oval in January, after losing the Presidential elections, will no longer enjoy Twitter’s “public interest” exceptions for government leaders. Twitter confirmed on Saturday that Trump’s @realDonaldTrump account will be subject to the same rules as any other user, including bans on inciting violence and posting false information about voting or the coronavirus pandemic.

The exceptions policy “applies to current world leaders and candidates for office, and not private citizens when they no longer hold these positions,” according to a Twitter spokesperson who delivered the announcement on Saturday, recognizing Joe Biden as the 46th President of the United States after a thrilling electoral count.

Twitter has been formally granting this policy since 2019, to world leaders and some other officials, leaving rule-breaking content online if there’s “a clear public interest value to keeping the tweet on the service.” This being said, the privilege does not grant undue leniency towards baseless claims, abusive behavior, inciting and glorifying violence promoting terrorism, making direct threats of violence against an individual, posting private information like someone’s home address, posting intimate photos or videos without the subject’s consent, engaging in behavior related to child sexual exploitation, or encouraging self-harm.

In several cases, which have been deemed as being biased towards the liberals, Twitter has flagged umpteen tweets by President Trump despite the policy. In a statement on Saturday, Twitter claimed, “Twitter’s approach to world leaders, candidates, and public officials is based on the principle that people should be able to choose to see what their leaders are saying with a clear context. This means that we may apply warnings and labels, and limit engagement to certain Tweets.”

Going ahead, while Donald Trump’s account will lose its privileges, accounts of offices including the POTUS, FLOTUS and SCOTUS will be transferred to the new Democratic administration.