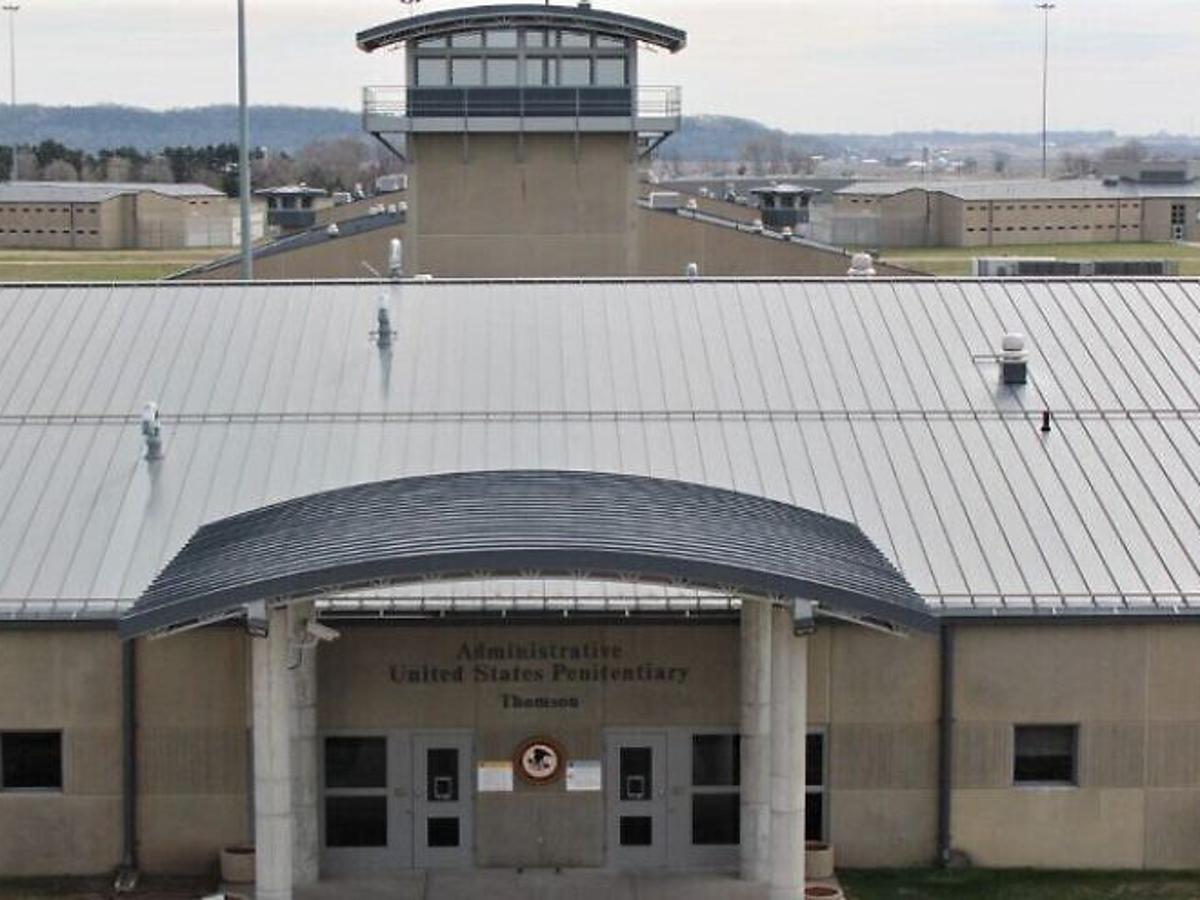 Earlier this week, two prison inmates in Illinois who are members of a white-supremacist group were indicted by a federal grand jury for beating a Jewish inmate to death.

Incarcerated at Thompson Penitentiary in Illinois, both men were part of a group called the Valhalla Bound Skinheads, and on March 2, 2020, they conspired to assault fellow inmate Matthew Phillips because he was Jewish. Phillips was imprisoned for distributing heroin and money laundering.

As a result, this week, Brandon “Whitey” Simonson, 37, and Kristopher “No Luck” Martin, 39, were each charged with conspiracy to commit murder, second-degree murder, a hate crime and assault resulting in serious bodily injury in connection to the death of Phillips, 31. Simonson and Martin face life in prison for the conspiracy to commit murder, second-degree murder and hate-crime charges.

“Hatred and violence on the basis of religion have no place in our society,” said John Lausch Jr., U.S. Attorney for the Northern District of Illinois. “We will continue to work with our federal, state and local law-enforcement partners to protect the civil rights of all Americans.”