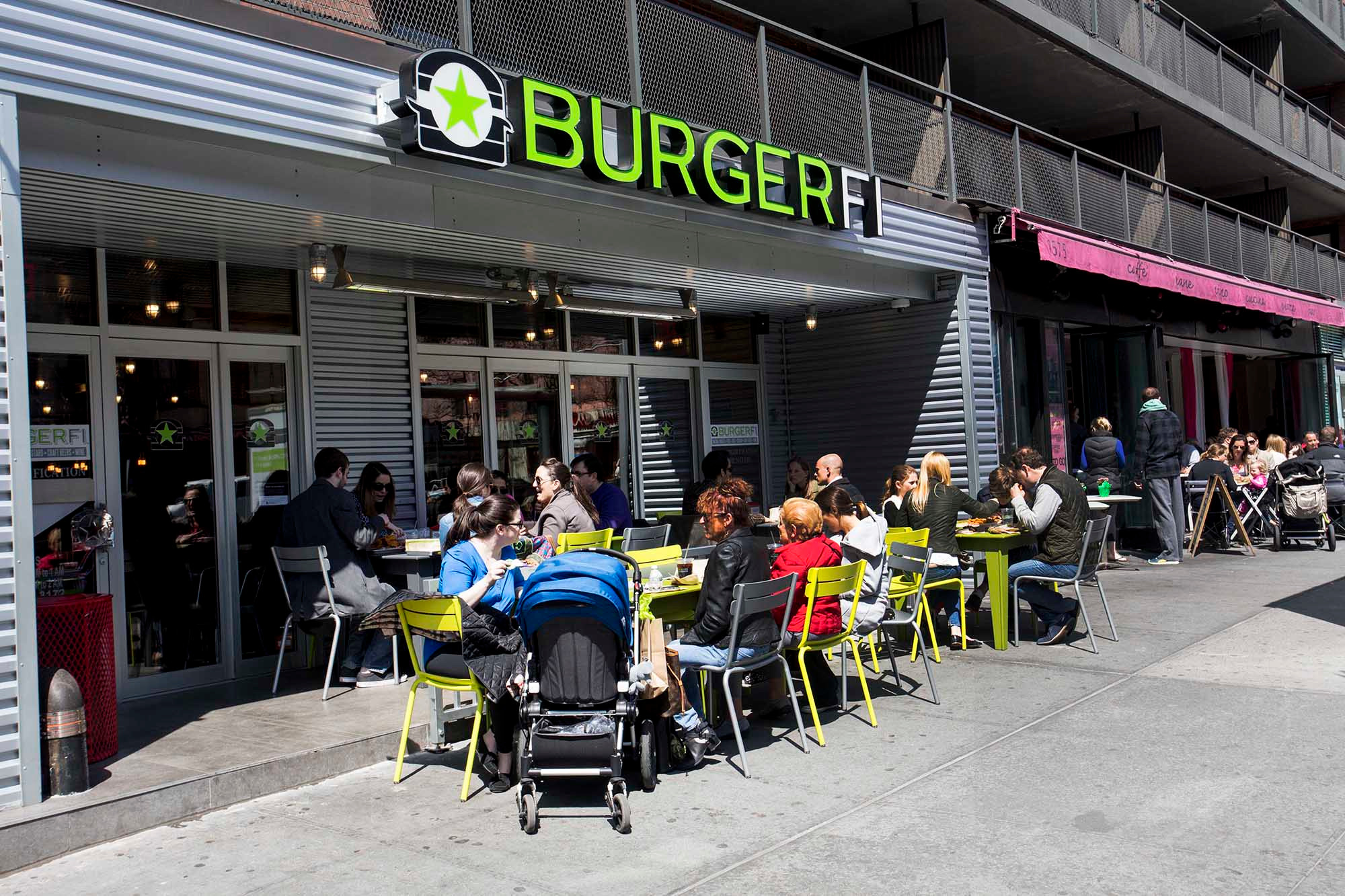 A private investigation done by a television show has shown that 11 of 15 New York City restaurants are not enforcing the vaccine mandate of Mayor Bill de Blasio.

The investigation was done by Inside Edition on 15 restaurants in NYC.

Based on the vaccine order of de Blasio which takes effect last month, New Yorkers who want to dine inside restaurants, work out at a gym, or attend an indoor concert needs to show proof they’ve gotten at least one of their vaccine shots.

After a roughly one-month grace period, enforcement of the order on businesses went into effect on Sept. 13.

De Blasio earlier said the city could issue $1,000 for a first offense and $2,000 for a second to indoor businesses that fail to ensure their venues are off-limits to those who remain unvaccinated.