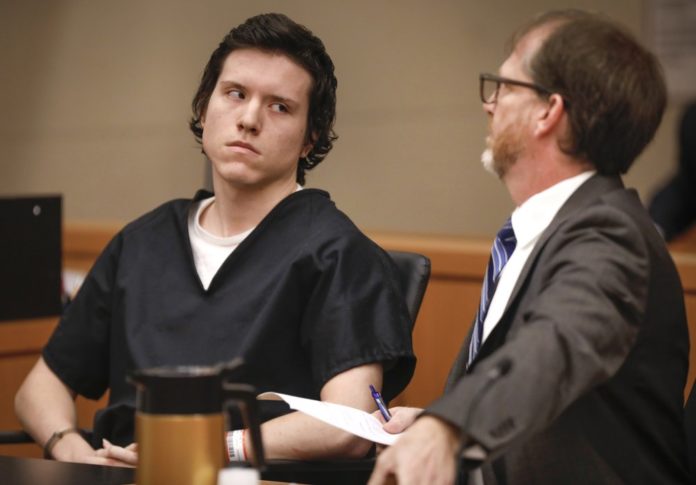 Federal prosecutors revealed they will not seek the death penalty for a 22-year-old former nursing student charged in a deadly shooting at a Southern California synagogue on the last day of Passover in 2019.

In a one-sentence court filing in federal court in San Diego, the prosecutors said they do not want the death penalty to be imposed on John T. Earnest who was charged for murder and other charges for the attack in April 2019 at Chabad of Poway.

Last July, Earnest pleaded guilty to his charges and agreed to serve the rest of his life in state prison without the possibility of parole.

The reading of his sentence is set to happen on Sept. 30.

Based on court data, Earnest opened fire with a semi-automatic rifle during the last day of Passover services.

The deadly shooting killed 60-year-old Lori Gilbert-Kaye and wounded three others, including an 8-year-old girl and the rabbi, who lost a finger.

After the shooting, Earnest then called 911 to say he had shot up a synagogue because Jews were trying to “destroy all white people”.