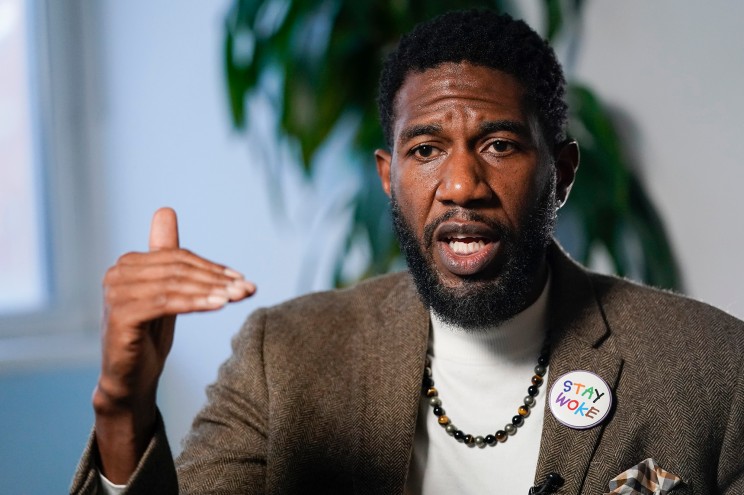 New York City Public Advocate Jumaane Williams, a veteran left-wing politician who unsuccessfully ran for lieutenant governor in 2018, officially announced on Tuesday that he is running for governor of New York.

In the video, Williams shows his plans on police reform and anti-establishment bona fides.

Right now, our state needs to move forward from a pandemic, from an era of scandal and from the old ways of governing that have failed so many for so long,” Williams said.

“There’s a movement building in New York, a courageous, progressive movement that challenges the powerful and helps restore that power to the people — a movement I’m proud to be a part of,” Williams added.

Aside from Hochul, Williams is set to face State Attorney General Letitia James, whose monumental sexual harassment probe led to disgraced ex-Gov. Andrew Cuomo’s resignation, officially launched her bid last month and lame-duck Mayor Bill de Blasio, who has for months not ruled out running for governor, has also taken steps toward a statewide run.