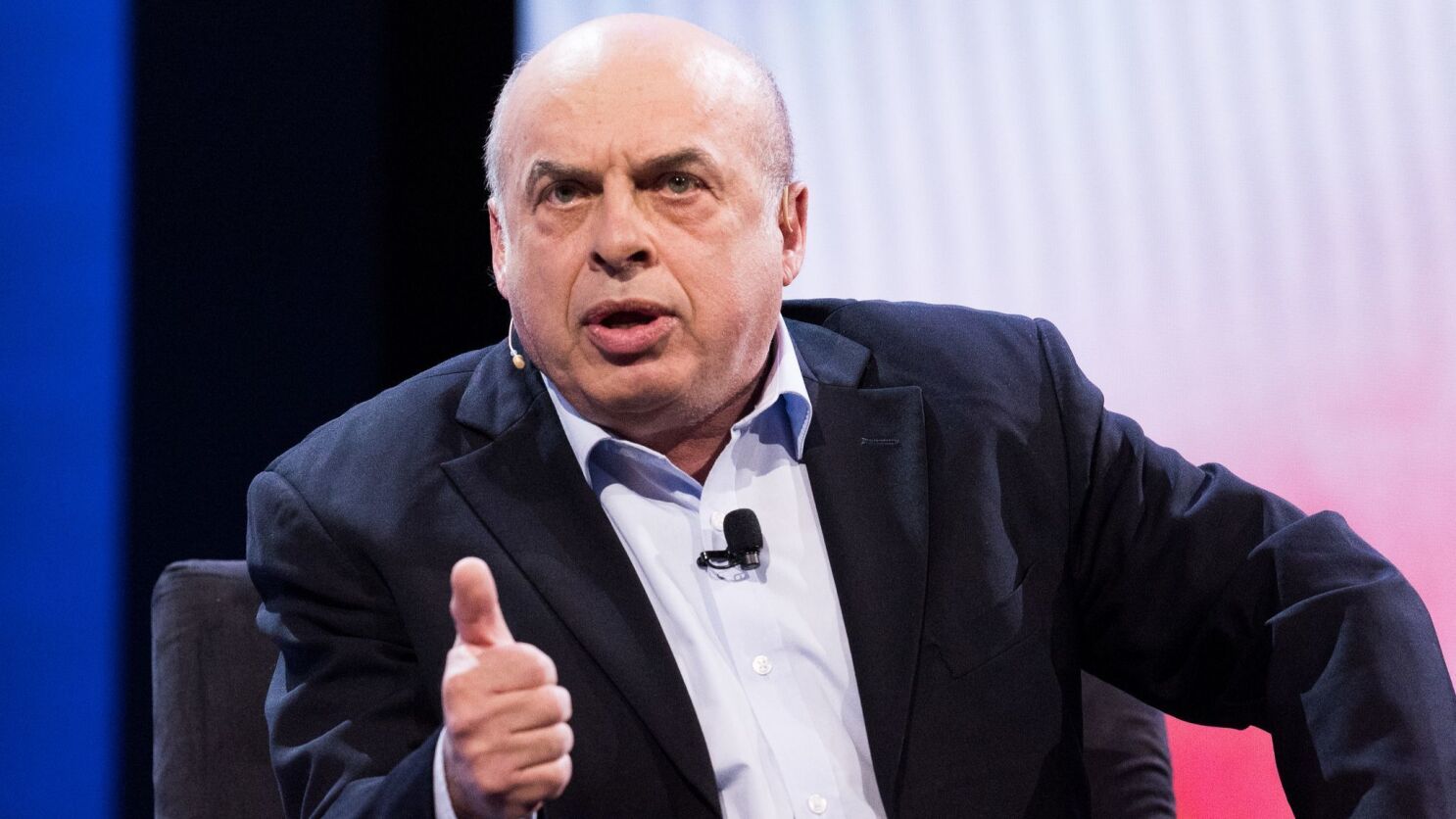 Natan Sharansky, a former Soviet refusenik and prisoner of Zion revealed the grim reality of Russia’s plans for invasion while speaking with the Israeli media outlet Srugim.

Speaking of the current crisis in Ukraine, Sharansky said, “I’ve been in touch with the communities there for years. The Russian invasion of Ukraine won’t stop with Kyiv. Russia wants to wage a coup there. The situation is very problematic, it’s far beyond just the lot of Ukraine. It’s a very dramatic situation – a change of world order, very significant. We see the difference between Russia – which acts without any hesitation against international agreements, and on the other side, the Western world that sits idly by and prays, or chooses not to take steps that could immediately affect the situation.”

When asked about the Jews currently residing in Ukraine, Sharansky said, “I don’t see an immediate threat to Jewish communities. There is no anti-Semitism at the [Russian] governmental level. In Ukraine, the situation is very dangerous but they have one advantage – there’s a Jewish Agency that will help them immigrate to Israel. It’s true that some of the emissaries have returned to Israel but emissaries to assist in aliyah are continuing their work there.”

When asked what Putin’s end goal is, Sharansky answered, “Putin said explicitly in recent days that he wants to return Ukraine to its place, within Russia. ‘Ukrainians are not a people and Ukraine is not a country.’ His big dream is to regain Russia’s control of most of the former Soviet territory. The moment he sees the weakness of the West – and he identified this already in 2014, in the weakness of Obama.”