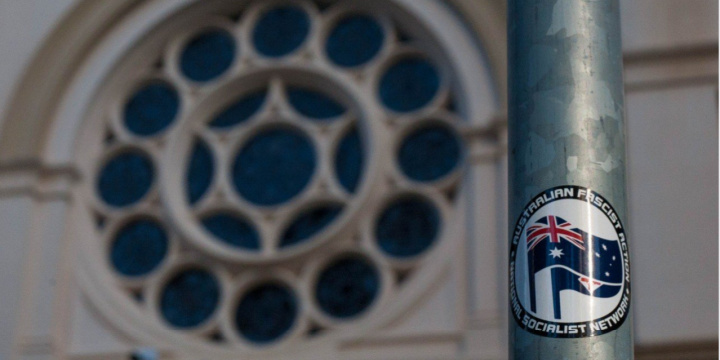 In a worrying antisemitic incident in Australia this week, a Rabbi was harassed by anonymous phone calls accusing him of “apartheid,” which was the recent rhetoric used in a controversial report on Israel recently published by Amnesty International.

The descendent of Holocaust survivors, the Rabbi (who chose to remain anonymous), received several cold-calls, one of which said, “Hello Jewish scumbag, I’d just like to congratulate you on your new label, Captain Apartheid, because that’s how Jewish people are going to get named.”

In a second call a few minutes later, the harasser told the rabbi to “dump that stupid religion that got made up a million years ago by pedophiles … You are going to die with it … Piss on you.”

Responding to the incident, the Rabbi expressed, “These voicemails spewed with hate were frightening to say the least, and my wife and I are concerned about our personal safety. I would never have imagined that people in Australia hate Jews so deeply. As a senior rabbi of the community, I found this very unsettling and distressing and hope that others aren’t exposed to this too.”

In a statement regarding the incident, Dr. Dvir Abramovich, chairman of the Australian Jewish advocacy group the Anti-Defamation Commission, said that he was “outraged” and understood “why many believe it is open season on the Jewish community and feel under siege.”

“This chilling and violent outburst of unbridled hate, the latest in a spate of horrifying episodes that have spread like wildfire throughout our nation, is further evidence that racists are less inhibited about expressing their insidious bigotry openly, and this out-of-control problem is one we can’t ignore. These sickening messages, fusing age-old antisemitism with anti-Israel rhetoric, have not only traumatized the victim but will shake the affected community to the core and leave members scared and vulnerable,” Abramovich said.

“It may be an uncomfortable truth for some, but antisemitism has taken root in Australia and keeps rearing its ugly head from all directions. I am very alarmed by the scale and depth of the wave of hostility engulfing our community and it’s no wonder that Jews are feeling less safe walking our streets,” he said. “The number of reported incidents is on a scale I have not witnessed before in our nation, and I call on all political leaders to speak out loudly and clearly against this escalating issue so as to ensure that this stain on our society will never become acceptable.”